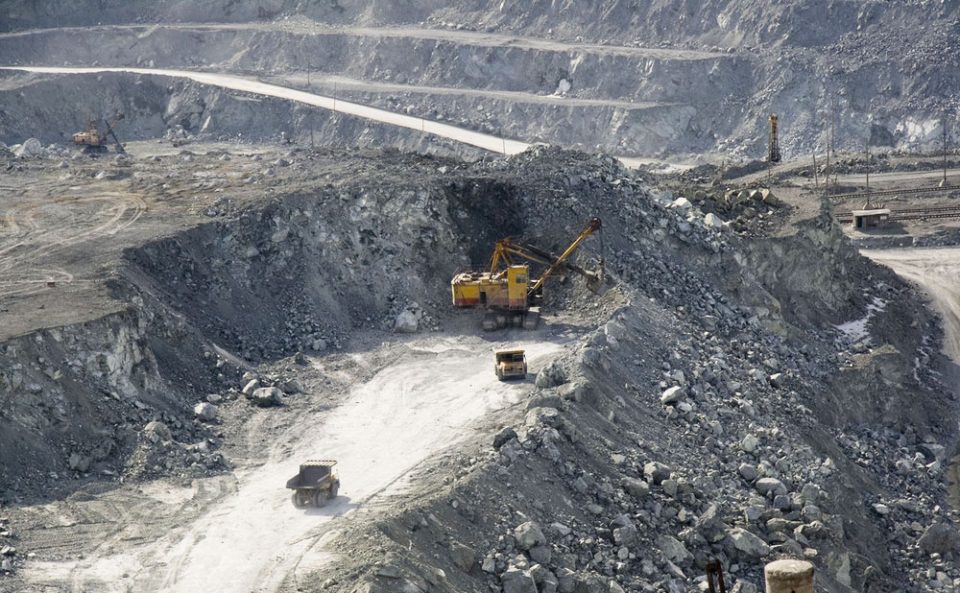 Tembo Nickel Corporation Ltd has vowed to fast-track implementation of the nickel mining project after the government had handed over to them a special mining license over the weekend.

“The issuance of Kabanga Special Mining License (SML) is a sign of confidence which the government has in the project; we acknowledge its support and that of the shareholders as we move the project forward. And, with the SML in hand, the project can now accelerate and scale-up,” he said.

He said a number of preparatory activities have been going on since they signed a Memorandum of Understanding (MoU) in January, this year, saying the handover of the license has given them a mandate for production take off.

Kabanga Nickel Project will create a credit gate with miners operation using class man nickel, and copper battles in the country whereas with the application of hydrogen they will produce high quality of fine products in the country.

The handing over of the special mining license was a landmark partnership to start shared objectives and trust that has been set up between the government and Kabanga Nickel co. Ltd to ensure economic benefits from Joint Venture Company of Tembo Nickel.

The government expects to collect an estimated 7.5 billion US dollars almost 17.2tr/- through various fees and taxes over the next 33 years from the Kabanga nickel mining project.

Speaking during the handing over of the license, Minister of Minerals, Dotto Biteko, said Tembo Nickel Corporation Limited (TNCL) expects to invest a total of 412 million US dollars according to a submitted feasibility study.

Based on that production rate, the life of the mine is estimated to be 33 years. The concentrates produced from the mine will be transported to refinery which is to be built in Kahama District.

Mr Biteko said the annual production and exports of all the nickel would be worth 854.1 million US dollars at current prices for the mineral.

According to Minister Biteko, the project is expected to provide jobs to 978 people as per the Mining Act (Cap 123) and the Mining (Local Content) Regulations, 2018.

He noted that the revenues will increase in every five years.

Similarly, the presence of a nickel refinery in Kahama District will create more than 100 jobs.

The event was occasioned by the Speaker of the National Assembly, Mr Job Ndugai, who said Tanzania has reviewed its extractive laws to ensure that it benefits from the sector.