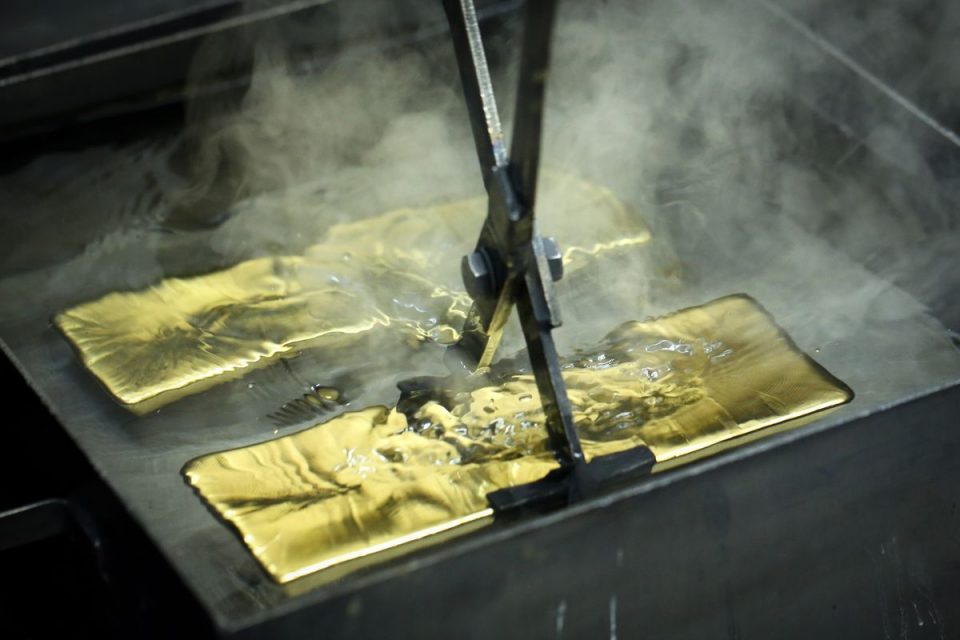 Ugandan exports plunged in July as a new levy on gold, which vies with coffee as the nation’s leading trade product, halted shipments of the metal.

Shipments from the East African nation fell 30% to $300.4 million from a year earlier, the Finance Ministry said in a statement on its website on Wednesday. Exports fell by about a similar margin from the previous month.

No gold was exported in July after the government imposed levies of 5% a kilogram of refined metal and 10% on unprocessed shipments.

Players in the mineral industry “have requested the government to revise this tax downwards,” according to the statement. “Negotiations are being held to this end.”

While Uganda is Africa’s largest coffee exporter, it has recorded more earnings from gold shipments in recent months. The metal brought in $166 million in June, compared with $58.6 million from the beans.

Uganda’s trade deficit in July narrowed to $196.4 million from $478.1 million in June as a decline in imports offset the fall in exports. Economic activity also took a hit from measures imposed to curb a wave of coronavirus infections in the period.

Zimbabwe oil drilling to begin in 2022