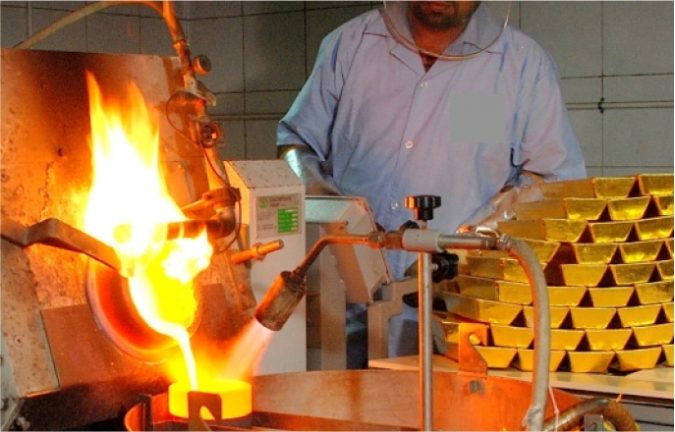 Dr Mathias Wabwire Panyako, the Busia District Health Officer says that they received reports that four managers at the refinery who are Chinese Nationals developed Covid-19 like symptoms.

Panyako says that they opted to put all the refinery management under self-isolation within their residential houses and also send the workers home. He says they have taken samples from the suspects for testing.

John Rex Achila, the Busia Resident District Commissioner-RDC, also chairman district Covid-19 taskforce says that they are waiting for the results from the laboratory. He says that they plan to embark on sensitization and conduct rapid testing of the community neighbouring the refinery.

Godfrey Yeseri Isabirye, the overall supervisor at Wagagai gold mining refinery says that they opted to send home the workers and temporarily close for one week as they study the situation and curtail spread of the disease among the workers.