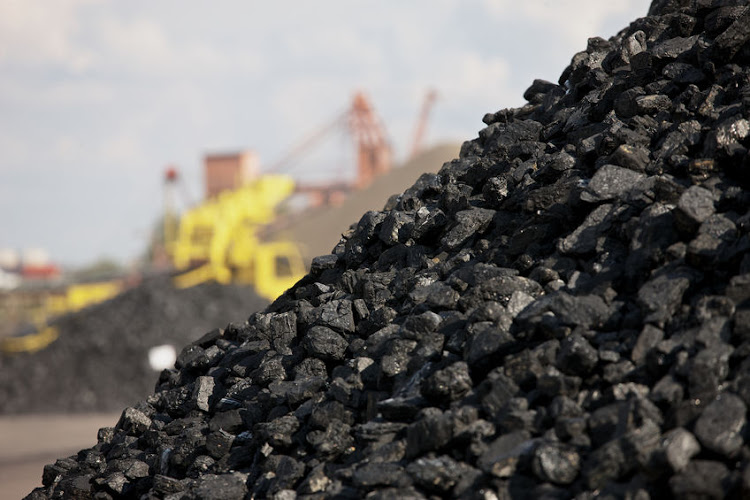 Wescoal has signed a deal that will result in the adoption of sorting technology to upgrade the junior miner’s coal quality, ultimately increasing sales volumes cleaning up its environmental footprint too.

News of the deal comes as the coal mining industry faces terminal decline amid growing concerns of its environmental footprint in the face of climate change. At the same time, SA’s power generation system remains heavily reliant on coal-fired power plants.

“We’ve taken the view that we can put money into the coal sector in a positive way,” Acrux Sorting Coal’s founder and chair, Sean Browne told Business Day.

“We are going in and treating parts of the seams within the ore body that are uneconomic. They have got to mine through these seams anyway. But when they’re on top of the ground, they don’t get processed,” he says. “What we can do is come in and provide all the [capital and operating expenditure] and we are going to give you a coal product that you can sell to your customers at a spec that you tell us upfront.”

The sensor-based sorting solution is centred on advance dual-energy X-ray transmission technology. The tech is able to root out undesirable elements, reducing sulphur content in coal by up to 70% and ash by 50%. On a like-for-like basis, Browne says the sorting solution is cheaper than conventional processing methods.

The plants will be designed, constructed, commissioned, operated and maintained by Acrux’s partners IMS Engineering.

The immediate benefit for the miner is increased sales and revenues and a move lower down along the cost curve, Browne said.

In the longer term, the environmental benefit is also significant because Acrux sorting is able to extract coal from ore which otherwise would have been dumped, thereby materially reducing the associated environmental liability. While the coal will still be sold on to consumers and combusted, Browne said the adoption of this technology maximised the utilisation of a resource. “If you’re going to have to do it — and we do have to do it for a period as we see the energy transition play out — then you might as well do it in the most efficient manner and what you leave behind is as small and as clean as possible”.

This processing method also requires no water — a sensitive issue in a water-scarce country like SA. “We can add huge ESG [environmental, social & governance] credentials to these miners,” said Browne who notes the technology is well-suited to process legacy dumps.

To recover capital and operating costs, Acrux takes a processing fee for the product produced through its plants.

The deal with Wescoal is the first transaction clinched by Acrux Sorting Technology.

While the sorting technology can play a significant role in the coal market as it grapples with the energy transition, it can also be applied across the spectrum of commodities.

The technology is not new. According to Karel Potgieter, MD at Acrux Sorting Technology — the parent company of Acrux Sorting Coal — it has long been used in the recycling and the food processing industries, while in the minerals space it has become the go-to technology for sorting diamonds.

More recently it has gained traction in bulk commodities where the capacity of the sorting equipment has been a key driver of its development.

Though the technology is well proven, it is a new concept to many SA mining operations and seeing the gap, Acrux took the opportunity to derisk the adoption of the technology into the sector.

“Our approach has been: we know this technology, we understand how it works and we know that it works, we’ll bring this on a fully-funded basis. We’re going to provide you with upside. And we’re going to wear all the downside in terms of financial risk. That’s the approach. That’s how we’re bringing the technology into the sector.”