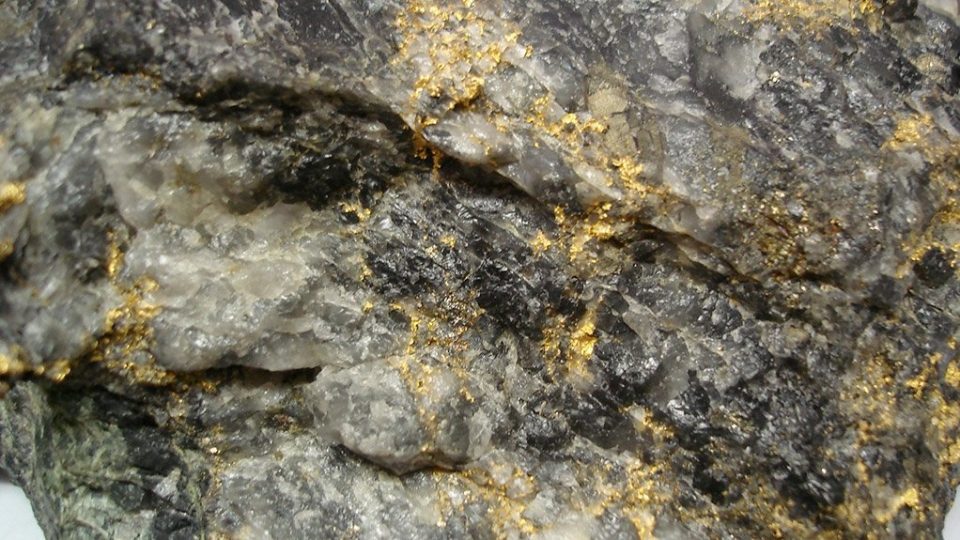 West African Resources has struck a $45-million deal with Canada’s B2Gold to acquire the Toega gold deposit, in Burkina Faso.

Located within 14 km of West African’s own Sanbrado project, the Toega deposit has an existing inferred resource of some 1.1-million ounces, grading 2.1 g/t gold. The deposit is situated on the Nakomgo exploration permit, which is 90% held by B2Gold and 10% held by its partner GAMS-Mining F&I.

Under the terms of the agreement, West African Resources would acquire the entire Nakomgo exploration permit for $45-million, which will be done in staged payments.

The first $10-million cash payment will be made from existing reserves, with the following $10-million to be made in either cash or shares on the completion of a feasibility study, prior to the second anniversary of signing the agreement, triggering a transfer of ownership of the Nakomgo exploration permit to West African Resources.

A further $25-million in production payments would then be made, based on a 3% net smelter returns royalty on production from the Nakomgo exploration permit area.

“We are excited to have reached this agreement to acquire the neighbouring Toega deposit from B2Gold and GAMS. Toega is expected to increase Sanbrado’s production profile and mine life,” said West African Resources executive chairperson Richard Hyde.

“We intend to kick off drilling and feasibility studies in the near future, with the aim of bringing Toega ore into the Sanbrado mine plan within three years,” he said.

It is anticipated that the Toega material could displace some lower-grade ore from the M5 openpit at Sanbrado, after the higher grade in the early years of the operation, thereby potentially increasing the production profile at Sanbrado and increasing the mine life past ten years.

Infill drilling at Toega is expected to start in the third quarter of this year, Covid-19 restrictions and the wet season permitting, while a range of other technical activities will be conducted in parallel over the next 20 months