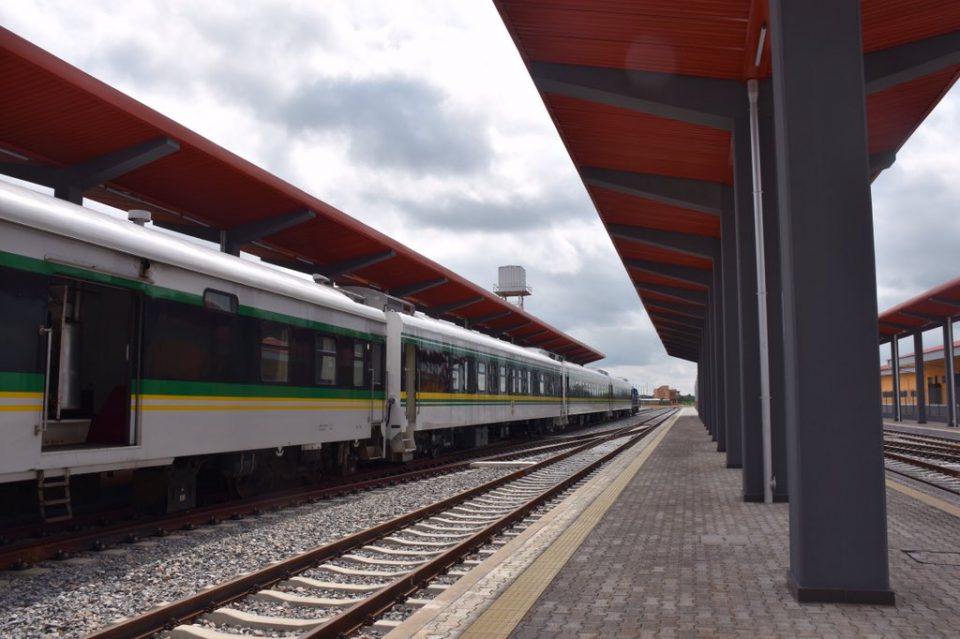 The Federal Government said the reason it wants to unbundle the commercial operation of the Nigerian Railway Corporation (NRC) is to improve its operations and improve capacity especially for freight operations and boost the private sector role.

This was disclosed by the Minister of State for Transportation, Sen. Gbemisola Saraki, at the Nigeria International Partnership Forum in Paris.

In a meeting with potential foreign investors, she stated that the unbundling will ensure competition in the space and improve service delivery, urging investors to explore investment in the sector, as the FG plans to unbundle the NRC into 4 categories.

“There have been renewed commitments to railway transport as a key component for socio-economic transformation.

“Of note is the 25-year strategic plan targeted at the rehabilitation of all the existing narrow gauge rail lines, construction of new standard gauge lines and connection to all seaports.

“There are also connections to state capitals, mining and agricultural clusters and technological hubs by rail, as well as their operation and maintenance in the country.

“This has led to some success stories such as the commissioning of the Abuja-Kaduna, Warri–Itakpe and the Lagos-Ibadan rail lines, as well as the wagon assembly plant in Ogun State,” she said.

She added that Nigeria’s rail projects have the capacity to generate a sustained freight growth of 7.9 per cent from 2021 to 2025.

In the Maritime sector, she told investors that Nigeria has the second-longest length of waterways in Africa, covering about 853km, she said Nigeria is also blessed with 10,000km of inland waterways and an exclusive economic zone of 200 nautical miles as well as additional 150 nautical miles of the continental shelf in the process.

“We are a dominant player in the West and Central African sub-region and the Gulf of Guinea (GoG), controlling over 70 per cent of shipping traffic in the sub-region.

“As a maritime nation, Nigeria plays important roles through its relevant agencies to check the menace of maritime insecurity and other safety challenges in the Nigerian maritime domain and the GoG region,’’ she said.

“The International Maritime Bureau has severally commended this initiative, and in one of its reports, it noted that the number of kidnappings and robberies in the Gulf of Guinea in the second quarter of 2021 is the lowest since 2019.

Institute kicks against importation of polymer by extractive industries