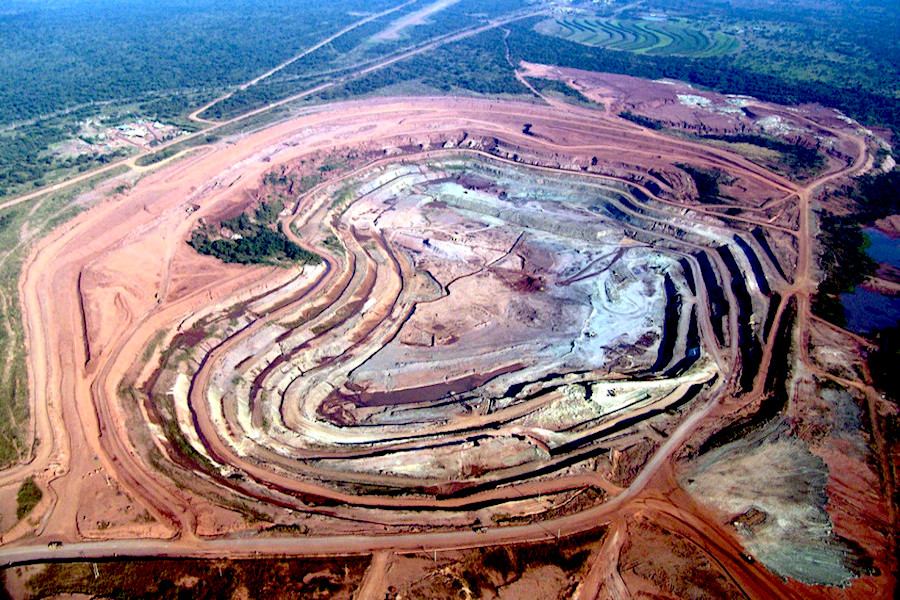 Angola’s Sociedade Mineira de Catoca, which operate the namesake diamond mine in the sub-Saharan Africa’s country, has reduced mining and processing operations as demand remains weak due to the global covid-19 pandemic.

The company has also postponed some investments and adjusted its operating expenses, according to a statement quoted by Novo Journal.

The figure represents a 5% reduction of global supply, which added to already suspended operations, means that 37% of the world’s diamond output is now halted.

“This partly eases pressure on prices on the market, in our view, though we believe that in the short term demand for roughs from midstream might fall more steeply,” Dmitry Glushakov, VTB Capital’s head of metals and mining research, said in a note on Thursday.

Angola is the world’s fifth diamond producer by value and no.6 by volume. Its industry, which began a century ago under Portuguese colonial rule, is successfully being liberalized.

Last year, the country held its first public diamond auction and since then, producers no longer have to sell at below-market prices to a handful of buyers favoured by the state.

Endiama recently revealed it was seeking international partners in an attempt to place Angola among the world’s top-three diamond producers.