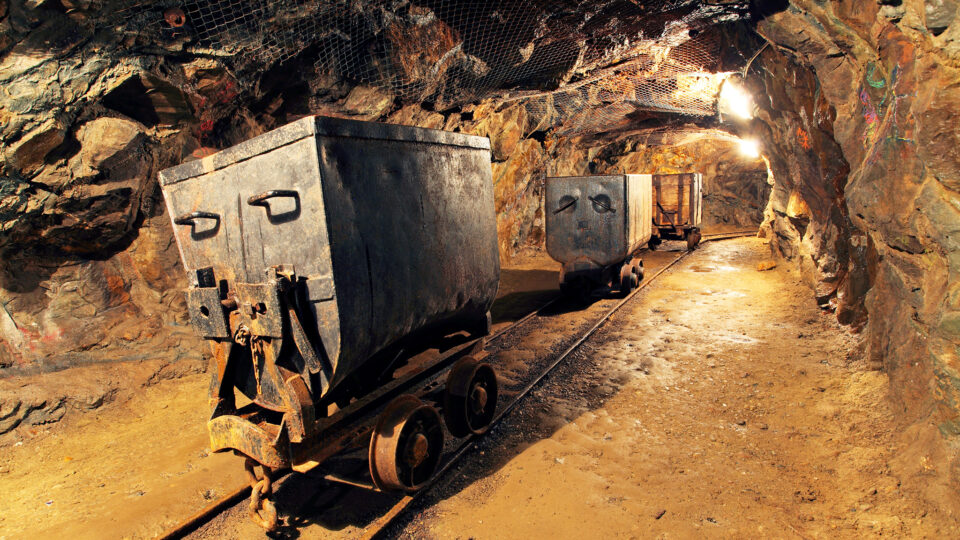 “We requested them to give away 180 MW but after negotiations we went down to 110 MW,” the utility’s chairman Vickson Ncube told Reuters, referring to mining companies in Africa’s No. 2 copper producer.

Water levels in the lake have fallen due to reduced inflows from the Zambezi river and its tributaries and heavy use by power generation companies in Zimbabwe and Zambia.

Hydropower contributes to more than 75% of Zambia’s electricity generation.

Ncube said power rationing was expected to be reduced by the middle of next month as water levels increased and full generation was to likely resume in March.

Last week, Zesco doubled the number of hours it cut supply to domestic customers to 12 hours from six hours daily as the low water levels in the lake threatened power generation.