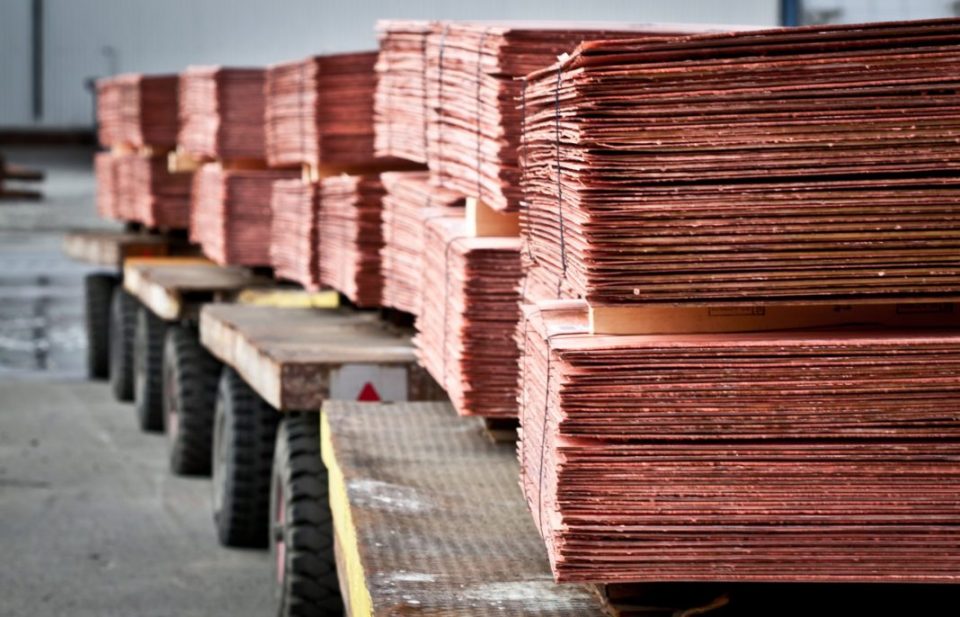 Zambia’s copper exports to China have been affected by COVID-19 lockdowns imposed by some countries in the southern African region, an industry body said on Saturday.

Africa’s second-largest copper producer has faced hurdles to export its copper as it is a landlocked country which needs to use ports in other countries situated near the seacoast like South Africa.

“Yes, the COVID-19 has indeed affected our exports of copper to China and this has mainly to do with lockdowns in the region. As you know for us to export we have to pass through other countries like Botswana and South Africa. So the lockdowns imposed in those countries have affected us,” Sokwani Chilembo, the chief executive officer of the Zambia Chamber of Mines, an association representing mining firms operating in the country told Xinhua.

He, however, said the decision by some countries in the region like South Africa to lift the lockdowns was a decision in the right direction as it may result in exports increasing.

On whether production of the red metal has been affected this year, the official said it was difficult to give a categorical answer as information of production from individual mines was yet to be collected.

Oliver Saasa, one of the country’s leading economists said recently that there was a need to find ways of inoculating the mining industry against the post-COVID-19 as evidence suggest that the sector has been badly hit by the pandemic.

He told local media recently that the mining sector was cardinal to Zambia’s development as it accounts for about 80 percent of the country’s foreign exchange earnings.

The earnings, he said, have a direct effect on the economy and that any disruption to the sector has a huge bearing on the country.

According to a report released by the mining association last month, Zambia’s mining companies have suffered an alarming drop in revenue over the three months from February to April, illustrating the deeper impact of the pandemic on the mining sector.

The report, “The Road to Recovery” notes that the 30 percent collapse in revenue could be attributed to severe global restrictions on movement which has hindered the export of copper as well as a slump in copper prices.

According to the report, while companies have been able to maintain production levels, they have struggled to export and sell their copper.

Mining in West Africa steams ahead despite pandemic

Climate change action could set off a copper mining boom