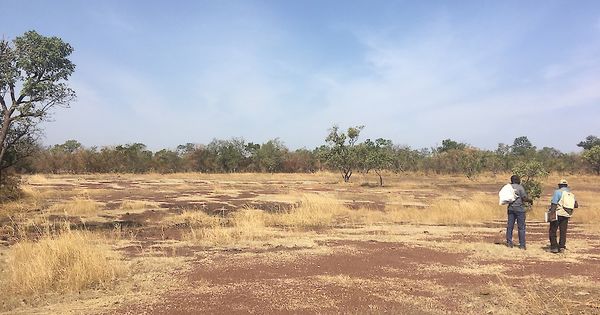 The agreement comes as part of a change to the Joint Venture and Earn-In Agreement (JVA) between the companies. Additionally, Altus will now take control of the Tabakorole gold project in Mali and two further contiguous gold licenses in the country.

Altus said it plans to begin exploration at the Lakanfla site “imminently”; the mine is  5 kilometres east of its existing Diba gold site.

Steven Poulton, chief executive of Altus, said field teams will be commencing a “high priority exploration programme” at the site and that the asset has the “potential to form a significant gold mining camp.”

“We are also delighted to confirm that two licenses contiguous with the Tabakorole gold project have been formally incorporated into the JVA, creating a consolidated JVA landholding of 292km2,” Poulton said.

“Marvel has an excellent track record in advancing the Tabakorole project, and we believe it is very likely to increase the project’s resources. We look forward to updating the market on Marvel’s progress.”

We’re on verge of a renewable energy revolution – Hichilema