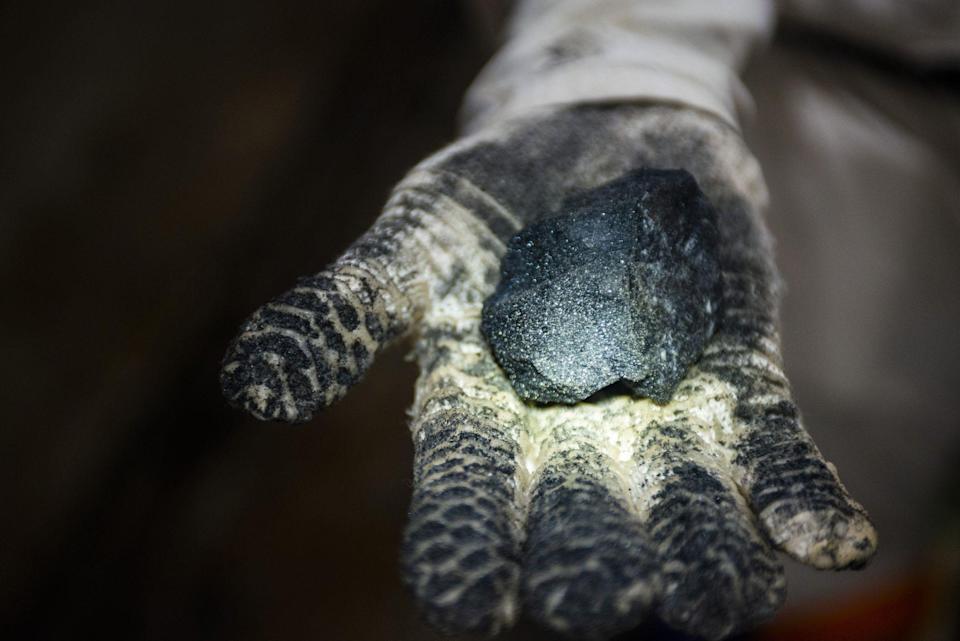 Amplats and its South African peers are reaping bumper earnings as automaker demand buoys the price of rhodium and palladium — metals produced alongside platinum that are used in devices to curb pollution from gasoline cars. The miner also processed more stockpiled metal last year. That’s delivering windfall payouts to Anglo American Plc, which owns about 79% of Amplats.

Growth in China and rebounding car output will support PGMs demand going forward, Chief Executive Officer Natascha Viljoen said. The threat to consumption posed by the increasing penetration of battery electric vehicles must be set against the potential of the nascent hydrogen industry, the CEO said.

“In the medium term, we will continue to see lucrative commodity prices,” Viljoen said in an interview. “If you consider the deficits we are forecasting in the next five years and balance that with increased loadings on heavy duty vehicles, you will probably see a softening but still strong prices until we see further penetration of battery electric vehicles.”

Palladium could be boosted should tensions over Ukraine impact supplies from Russia, the biggest producer of the metal. South African producers aren’t in a position to close a potential palladium supply shortfall, she said.

“To respond overnight at the rate the geopolitical events are developing, no, I don’t think so,” Viljoen said. “The only caveat to that would be if there is a big stock somewhere, which we don’t see.”

Moscow continues to deny it plans to invade Ukraine and says it is already pulling troops back from areas near the border, though the U.S. and its allies have disputed that. So far, Russian palladium supplies haven’t been disrupted.

Amplats is paying a dividend for 2021 that equates to 100% of headline earnings, which is profit stripping out some one-time items, the Johannesburg-based company said in a statement on Monday.

Dozens killed in explosion at gold mine in southwest Burkina Faso