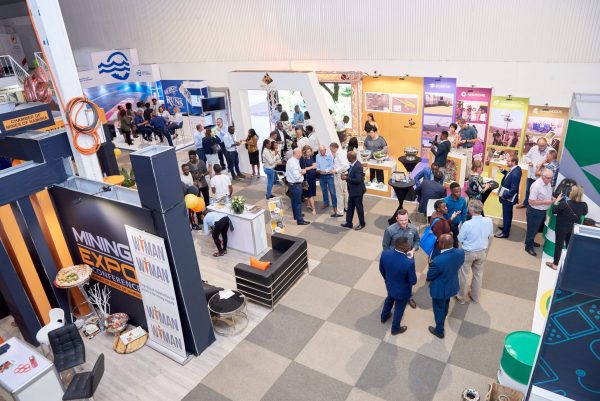 The Namibian Mining Expo and Conference will be hosted in person in Windhoek at the end of August and start of September for the first time since the outbreak of Covid-19 two years ago.

Chamber of Mines chief executive officer Veston Malango says this year there will be 150 booths in total at the expo, with about 126 booths already booked by local, regional and international exhibitors.

Malango says this year’s event coincides with an improving outlook for the mining industry, supported by a buoyant mineral commodity market and a fast-paced operating environment.

“The outlook for mining remains as favourable as ever and we are eagerly following a sustained recovery in the price of uranium, and a continued surge in mineral commodity prices as the world transitions to green energy solutions,” says Malango.

Namibia’s mining industry grew by 13,6% on the back of increases in uranium and diamond production in 2021, contributing 9,1% to the country’s gross domestic product.

Malango says the mining sector is involved in exploring the use of natural resources like gas or solar power to produce green hydrogen, which has applications in mining operations, for instance using hydrogen fuel cells to power haul trucks and ammonium nitrate as a major component for explosives.

“The chamber is at the forefront of the discussion around a green hydrogen industry in Namibia and links with other sectors of the economy and chairs one of the private sector green hydrogen working groups,” Malango says.