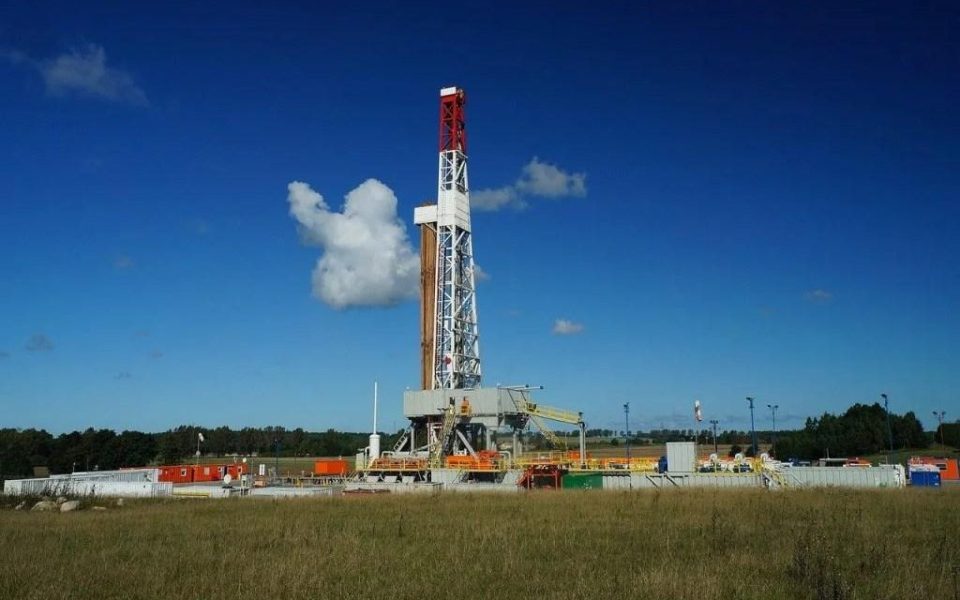 The High Court of Namibia recently issued a judgement that allows Canadian oil and gas company, Reconnaissance Africa (ReconAfrica), along with its joint venture partner, the National Petroleum Corporation of Namibia (NAMCOR), to continue with its oil and gas exploration campaign in Namibia.

SNC Incorporated raised preliminary points including that the matter was not urgent to be heard on an urgent basis; the applicants lacked the legal standing to bring the matter before the court; and that the court had no powers to grant the relief sought by the applicants. On 29 July, Justice Thomas Masuku delivered the judgement, upholding SNC Incorporated’s preliminary points.

“This was a big win for our client ReconAfrica and its joint-venture partner NAMCOR because it enables them to continue with the ongoing drilling programme for well 8-2 and other oil and gas exploration activities for PEL 73. The positive court outcome for our client bears witness to SNC Incorporated’s ability to advise and represent international energy and mining companies undertaking projects in Namibia and the rest of Africa,” stated Shakwa Nyambe, Managing Partner of SNC Incorporated.

As the voice of the African energy sector, the African Energy Chamber (AEC) commends the judgement issued by the High Court of Namibia, recognizing the decision as key to making energy poverty history by 2030 in Africa.

As one of the final frontiers for oil and gas exploration globally, Namibia’s hydrocarbon reserves have a critical role to play in improving electrification, revenue generation, industrialization, and overall socioeconomic growth in Africa. With the judgment, Namibia has ensured that its population, and that of the entire continent, will benefit from its natural resources, and a new era of investment and development is unlocked.

“Environmentalists successfully blocked a key offshore seismic program in South Africa this year, preventing the country from addressing its energy crisis and lifting people out of poverty. The AEC is glad to see that the Namibian courts are not taking the same path, but rather, they are committed to making energy poverty history in Africa. What is even better is that an African law firm is taking the lead in this,” states NJ Ayuk, Executive Chairman of the AEC, adding, “We have seen western organizations using Africans to try and block our development. The judgement issued by the High Court of Namibia reaffirms the continent’s commitment to oil and gas.”