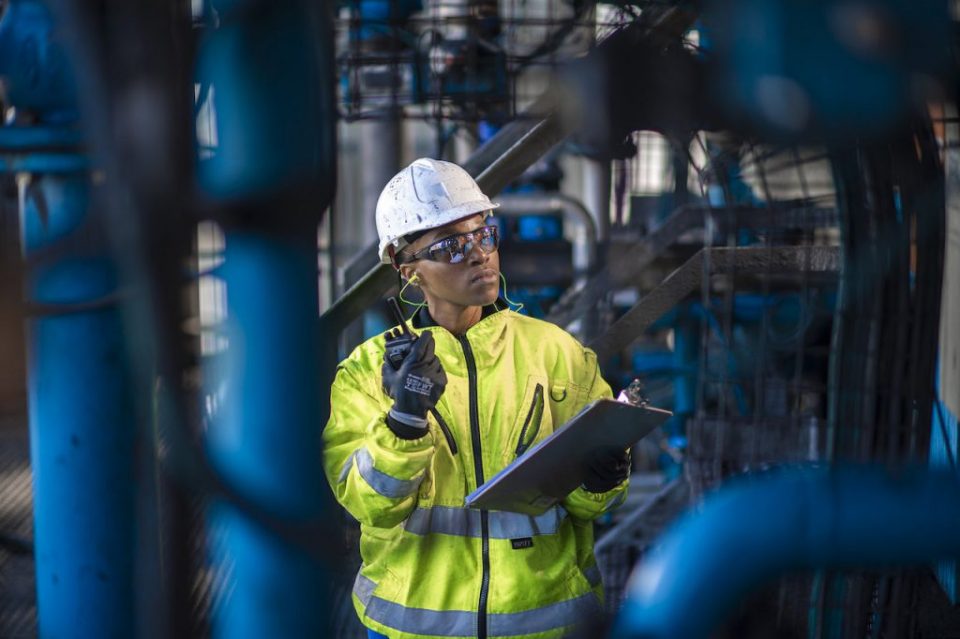 Anglo American (LON: AAL) is speeding up its exit from thermal coal as it announced on Thursday it planned to spin off its South African unit within the next three years.

Mounting pressure from investors, regulators and environmental organizations has pushed miners to either sell coal assets or to limit their exposure to the fossil fuel in recent years.

The diversified miner, which has consistently been offloading coal operations since 2014, said the possible demerger of the South African coal operations was its preferred option.

Anglo American did not rule out other options, such as a trade sale.“We believe that the long-term prospects of our thermal coal operations in South Africa may be best served under different ownership,” Anglo said in a written response to shareholder questions posted Thursday.Chief executive officer Mark Cutifani said in February that the company was working towards exiting coal, but didn’t provide further details.

The move, which would leave the company with thermal coal assets only in Colombia, could help it reach an ambitious target to reduce greenhouse gas emissions and improve energy efficiency by 30% by 2030.

Eventually exiting coal in the South American country, however, may prove more difficult for Anglo American. Its Cerrejón operation there is a partnership with Glencore (LON: GLEN) and BHP (ASX, LON:BHP).

While Anglo is moving away from the most polluting kind of coal, metallurgical or coking coal appears to be one of its key commodities moving forward.

The miner recently increased its medium-term guidance for the steelmaking ingredient to an estimated 26-28 million tonnes by 2022.

Some of the world’s biggest banks have moved to end coal financing for the sake of the planet.

The world’s largest trust, Norway’s $1 trillion sovereign wealth fund, said last year it would no longer invest in companies that mine more than 20 million tonnes of coal a year or generate more than 10 gigawatts (GW) of power from coal.

BlackRock Inc. has also announced plans to limit exposure to the fuel, though it’s keeping holdings in some of top producers, including Anglo American.

The company’s announcement comes a day after an explosion halted production at one of its coal mines in Australia’s northeastern state of Queensland.

The incident, the second one affecting the company’s coal operations in the area this year, injured five people.

A miner died and four were injured at an adjoining complex in February last year. The underground accident halted operations for four days.