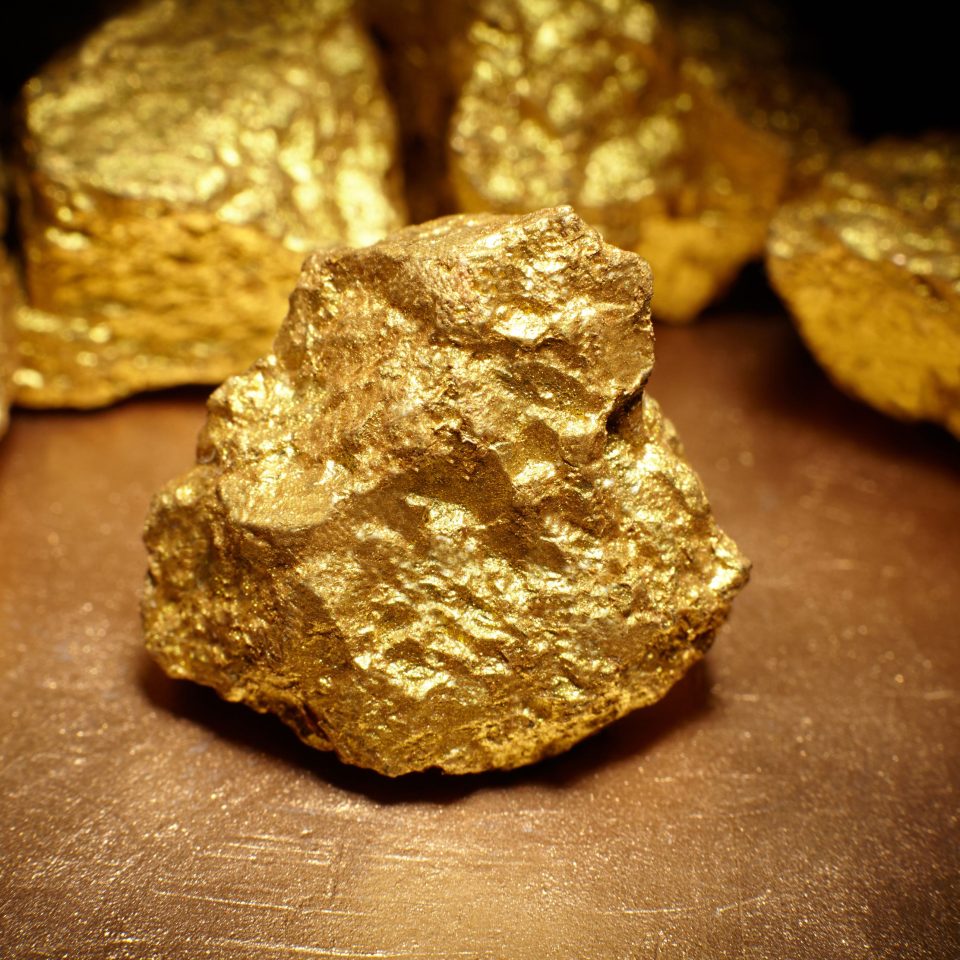 AngloGold Ashanti Limited has reported a solid performance for the first-half of 2022, with production three per cent higher year-on-year, an increase in total cash costs limited to six per cent, and a strong improvement in cash flow.

The mining giant thus declared an interim dividend of 29 US cents per share, or $121 million, and remains on track to achieve full-year guidance.

Production for the first six months of 2022 was 1.233 million ounces, with second quarter output up 10 per cent versus the first quarter of 2022.

Production growth was underpinned by higher grades and tonnes processed, leading to marked improvements from the Australian and Latin American operations, which offset lower production from Kibali and Geita.

Obuasi continued its ramp-up through the period and is on track to achieve its annual production guidance of 240,000 ounces to 260,000 ounces for 2022.

Total cash costs for the first six months of 2022 were $1,068 per ounce, up six per cent from the first half of 2021 driven largely by accelerating inflation across several input categories as well as larger royalty payments due to the higher gold price received.

These cost pressures were partially offset by operating improvements and a 10 per cent increase in underground grades.

“The fundamentals of our company continue to improve, despite the challenging cost environment,” Chief Executive Officer, Alberto Calderon, said.

“We have the right structure and the right people in place to further optimise from our portfolio and close the gap with our peers,” it said.

Free cash flow increased to $471 million for the first half of 2022 from an outflow of $25 million in the same period last year and the balance sheet remains flexible during an ongoing period of reinvestment in improving its portfolio.

The increase in free cash flow was supported by $549 million received from the Kibali gold mine in the Democratic Republic of the Congo.

The $365 million cash acquisition of Corvus Gold Inc. (“Corvus”) was completed in January 2022, creating a strong foothold in the prospective Beatty district in Southern Nevada which the company plans to bring into production in about three years.

The district is expected to grow over several years to more than 300,000 ounces per year production after mining commences and be active for two decades or more, with all-in costs well below AngloGold Ashanti’s current average.

Doors to Mining Opened by Women Engineers and Scientists