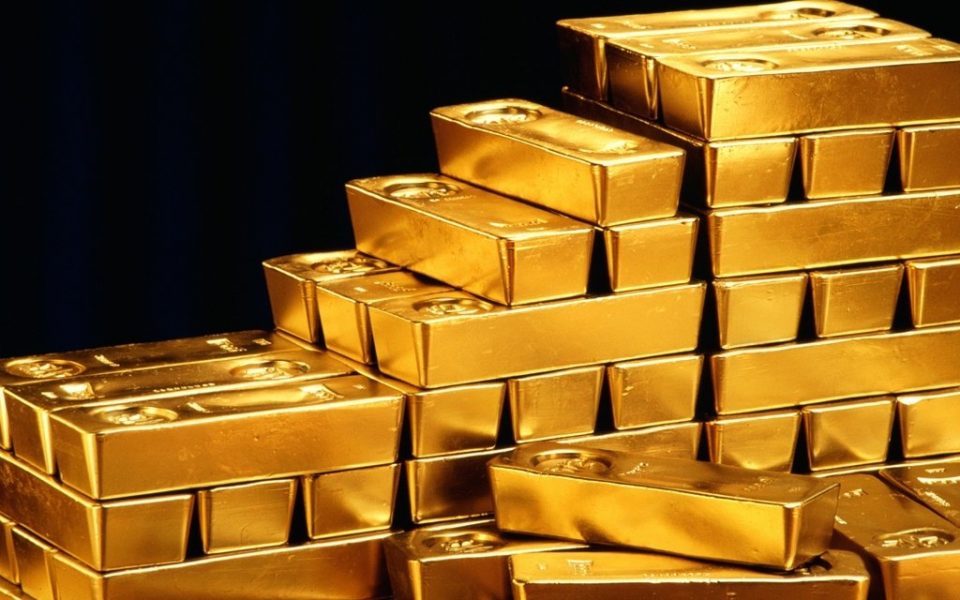 AngloGold Ashanti, which last year exited its mining operations in South Africa, saw its net half-year profit decline in the first half in sharp contrast to what has been reported by its peers in the mining sector.

The gold producer – which has operations in Ghana, Tanzania, the DRC, Australia and South America – said net profit for the six months to end of June was $362 million compared to $382 million seen in the corresponding period in 2020. AngloGold Ashanti sold off its last remaining gold assets in South Africa to Harmony in a R5 billion transaction.

Operations at Obuasi in Ghana remain suspended after an accident in May and the interruption contributed to a drop in production, with 1.2 million ounces produced during the period, compared to 1.5 million ounces a year earlier. The mine should be open by year-end, the company said.

This helped to send the company’s share price down almost 12% to R247 on Friday. It share price has now lost almost 20% this year.

“We are also pursuing operating and capital efficiencies over the remainder of the year,” said Ramon who assumed the position following the resignation of Kelvin Dushnisky. Alberto Calderon is set to take over as CEO in September.