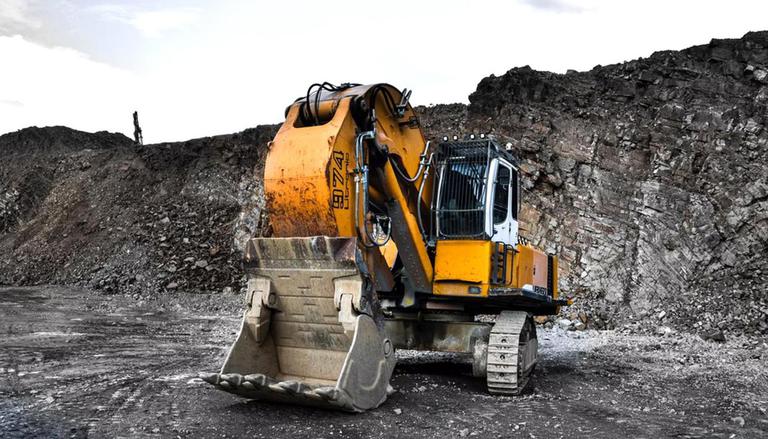 The local authorities suggest that at least 11 people have died in central Angola’s Huambo region in the last three months due to illegal mining.

The local authorities suggest that at least 11 people have perished in central Angola‘s Huambo region in the last three months due to illegal mining, particularly gold. The deaths took place in the towns of Bailundo, Ucuma, Chinjenje, Longonjo, Caala, Chicala-Cholohanga, and Huambo, according to Huambo Provincial Commander of the National Police, Commissioner Francisco Ribas. According to the official, there are at least seven artisanal gold mining regions in this portion of the country. The number of illegal miners surpasses 2,000 people in just three of the areas. Commissioner Francisco Ribas said that the Huambo province’s national police department would try to discourage unlawful mining and prevent deaths.

Huambo province’s mine count is unknown. Each month, an average of eight mine accidents are reported. Humanitarian organisations compile mine accident statistics at Huambo Central Hospital, where all mine-related injuries are referred. Demining works are currently being carried out by an international NGO throughout the province. Other humanitarian organisations run mine-awareness campaigns regularly. A total of 145,000 people took part in these programmes in 2002. Theatre and puppet plays, as well as exhibitions at schools and IDP camps, are among the mine awareness efforts. Two times a week, ten-minute radio programmes about the risks of mines are broadcast.

A recent accident in the Democratic Republic of Congo

Recently the Democratic Republic of Congo blamed Catoca, Angola’s largest diamond mine, which is operated by Endiama, the Angolan state mining business and Alrosa, the Russian mining behemoth, for the death of 12 people in an extraordinary environmental and human calamity along the Kasai River, according to the New York Times. The researchers and Congolese government authorities said the cause was a toxic leak from Catoca, and it took the lives of 12 people in the Democratic Republic of Congo.

Angola boasts one of Africa’s largest and most diverse mineral resources, making mining a lucrative business. Angola is Africa’s third-largest diamond producer, having only explored 40% of the country’s diamond-rich region. However, corruption, human rights violations and diamond smuggling have made it difficult for the government to attract foreign investment.