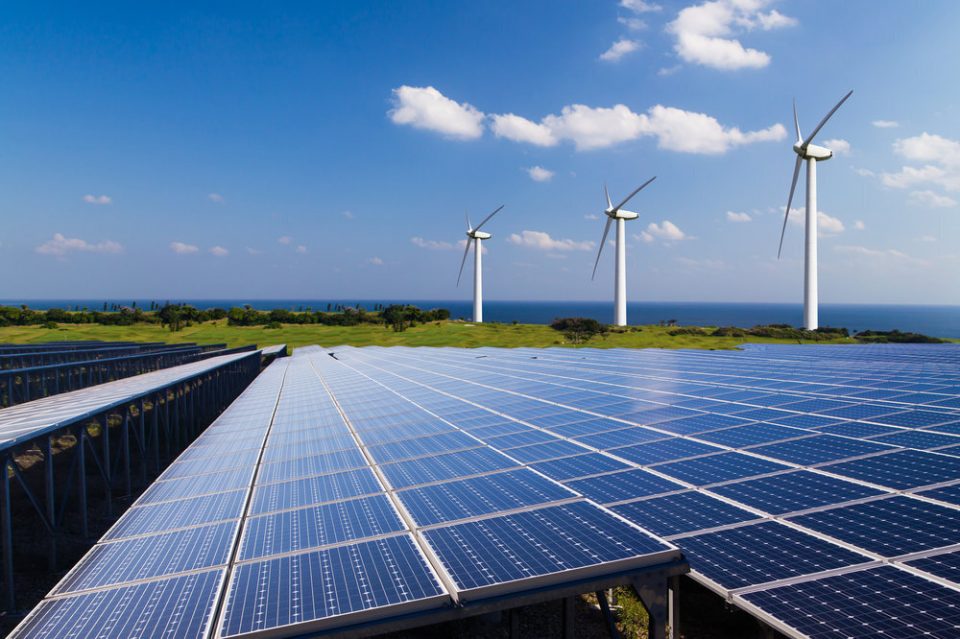 Angola will invest 600 million dollars to increase the electricity capacity in the southern region next year, Angola’s Minister of Energy and Water Joao Baptista Borges has announced.

Speaking to the press at the end of his visit to the southern Huila province Wednesday, the official said that negotiations were underway with the African Development Bank (AfDB) and Spain concerning the projects’ funding.

One of the projects, to be carried out in three years, includes the construction of a 400-km long high voltage line between Huambo and Lubango, two cities in different provinces in southern Angola.
The minister said that the Huambo-Lubango line would be financed by the AfDB.

Another line connecting Huambo and the Matala district in the southern Huila province, which is expected to bring energy to the Jamba mining region, will be financed by Spain, the minister said.
Borges said a solar energy project would also be installed in the southern province, through a private investment by state oil company Sonangol and Total.