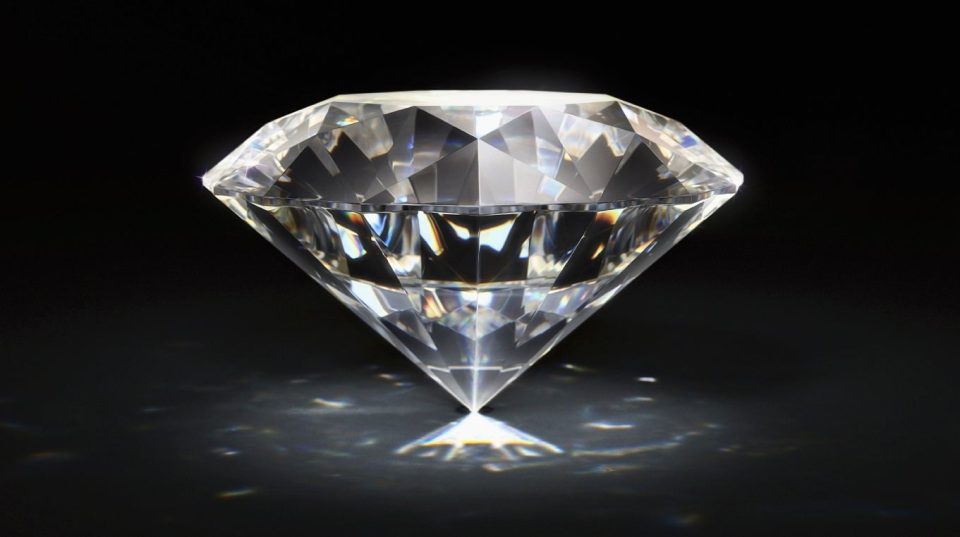 Ana Feijo, executive administrator of Endiama, said that during the same period, 34,855.53 carats of diamonds were produced and sold at an average price of between 88 and 131.18 U.S. dollars per carat.

The official made the statement while addressing an assessment meeting on the semi-industrial mining activities in the country.

Feijo also said that semi-industrial mining made it possible to employ 4,651 workers, both nationals and foreigners, with an increase of more than 1,000 workers compared to 2019.

Reinforced materials are no longer a problem to recycle: the rebar can be quickly separated without hindering the job site