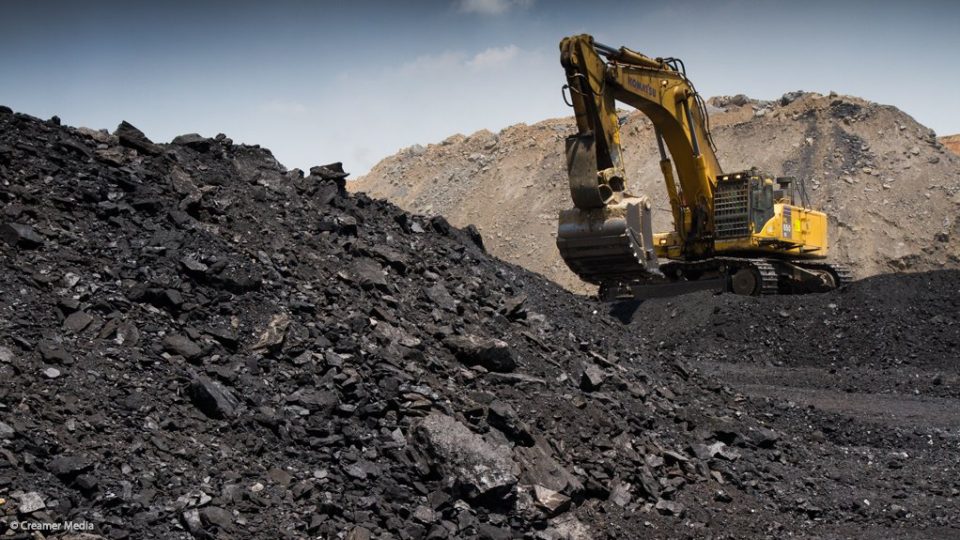 TOP executives at Zimbabwe’s power utility Zesa Holdings Limited and policymakers are deeply worried about the future of coal-fired electricity projects in the country following China’s recent move to stop funding that are outside its borders to flatten its carbon emissions curve to limit global warming and climate change.

“It must be noted that the economies of countries such as Botswana, South Africa and Zimbabwe were constructed on fossil fuel as the primary energy source,” Gata said.

“The economy of Zimbabwe has been touted as the fastest growing economy in Africa by the IMF and the World Bank. This growth was based on a fossil fuel economy. Hence decisions to cut funding on fossil fuel energy will leave a profound gap in the economic and social stability of the Sadc countries. Their targets for United Nations (UN) Sustainable Development Goals (SDGs) will be missed, as all the SDGs are predicated on electricity supply which is available, accessible and affordable.”

Chinese banks have already swung into action. Three days after Xi’s speech, the Bank of China announced it would no longer provide financing for new coal-mining and power projects outside the country from the last quarter of this year.

Xi’s statement is expected to affect at least 54 gigawatts – which involve Zimbabwe’s projects – of proposed China-backed coal plants that are not yet under construction. Shelving these would save CO₂ emissions equivalent to three months of global emissions.

Before China’s move, Zimbabwe was embarking on a spree of coal-fired power enterprises to generate about eight gigawatts, much of it to be built and financed by Chinese companies.

For instance, Zimbabwe Zhongxin Electrical Energy, a joint venture with the Zimbabwe Defence Forces, was building a 50MW power plant with plans to expand that to 430MW. Dinson Colliery, the coal-mining subsidiary of steelmaker Tsingshan Holding Group, was working on a US$300 million coking plant. Jinan Corporation was planning a 600MW plant.

Other major coal projects were in the pipeline, especially the US$3 billion 2 800MW thermal power plant in Gokwe that RioZim Energy was building with engineering and financial support from China Gezhouba Group Company, and PER Lusulu Power’s proposed 2 100MW power plant in the north-western district of Binga.

Now the situation has dramatically changed.

The biggest headache for Zimbabwe is that it has vast coal reserves which may eventually become redundant.

This means it has about 163 years of coal left (at current consumption levels and excluding unproven reserves).

Yet Zesa engineers say coal might be redundant in 38 years. This means 125 years of consumption might go to waste at the current rate of usage. “There is a small window within which we must use our huge coal reserves, or they become redundant like asbestos,” a Zesa engineer told journalists.

But there is always an opportunity in every crisis.

One positive sign from Xi’s UN speech was that “China will step up support for other developing countries in developing green and low-carbon energy”.

Gata and his Zesa executives are already thinking about how to adjust and embrace alternative sources of energy – transition to the green energy economy.

In a presentation on China’s move and the options available for Zimbabwe, Gata said going green is the alternative.

“As a nation and region, Zimbabwe and Sadc are committed to conform with the goals of COP26, to meet their commitments under the Framework Convention on Climate Change. All the countries in the sub-region have a national strategy to deliver an upper middle-income economy by 2030, which presumes universal access to electricity. This aspiration can now only be based on energy systems which are not only available, accessible and affordable, but also green,” he said.

“The economies of Zimbabwe, Zambia and South Africa are predicated on high intensity of electricity use in mining, smelting and irrigation. They have typically a high capacity and high load factor consumption pattern not easily satisfied by intermittent renewable energy sources.

“Accordingly, to migrate from a fossil powered to a green energy economy, we must accelerate the adoption of renewable energy technologies. Resources like solar and wind have a premium of cost adaptation as they require storage, which is still too costly. To retain our goals in a sustainable manner and based on an economy that is green, we propose to transition from coal to hydro power that is complemented by renewable energy, in particular wind and solar.”

Gata said a regional power strategy should be pursued to improve electricity availability and access in Sadc.

“Development of the massive hydro potential on the Kafue and Zambezi basins, and operation of the power plants on a collaborative, conjunctive basis is the most viable strategy for the Sadc region. The resources will be operated on the catchment rule, as opposed to the current reservoir rule model,” he said.

“Conjunctive dispatch guarantees that more energy is harvested from the same resources than if operated as single reservoirs. The reservoirs also serve as a large storage battery intermittent solar energy resources, whereby PV (photovotaic) solar and wind turbines will be operated during daytime, with hydro power deployed to smoothen out the intermittency and at night as illustrated below:

“It seems imperative that, both for the country and region, we should urgently transition to a green economy. The model of migration which is anchored on collaborative regional development of the massive hydro resources on the Zambezi-Kafue basin, and the setting up of CARE (Central Africa Renewable Energy) as the operating entity, will ensure that the other more desirable sources of renewable energy such as solar and wind can develop faster, as they will be supported by massive hydro storage as a natural battery.

“We therefore offer to transition from a fossil fuel to a green economy so that we can run our farming, industry, mining and also transition from petrol and diesel traction to electric cars and railway locomotives to cut greenhouse gas emissions. We call for support from the global players to realise green energy economies for our collaborating states, and support of the global economies to fund this initiative through export of their technologies.”