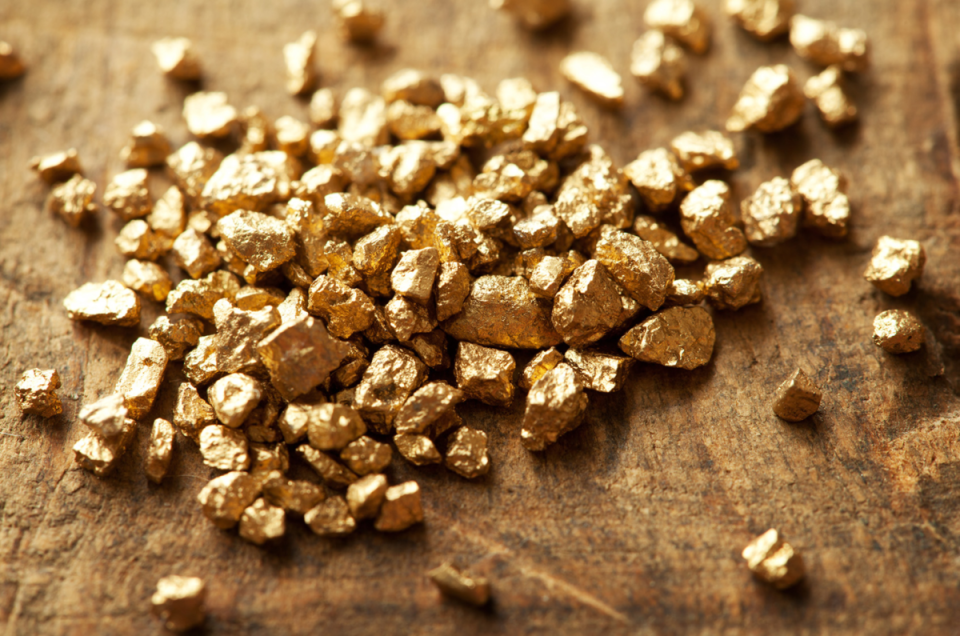 Government has today suspended mining and processing operations at Kasenseli gold mine in Mwinilunga district of North-western province.

The mine was operating under mining license number 26457.

This is contained in a letter date October 22nd, 2021 signed by Mooya Lumamba, the Director of Mines and Safety in the Mines Safety Department of the Ministry of Mines.

Mr. Lumamba said operations at Kasenseli mine have been suspended for many reasons among them having no legally appointed manager to supervise, control and direct operations as required under sections 102 of mines and mineral development Act number 11 of 2015, read together with mining regulation 202(1).

He further said since Kasenseli started the gold mining it has not been submitting statutory reports such as mineral production returns, labour returns and water analysis returns contrary to mining regulations 2118 and 2119.

Mr. Lumamba further said the company did not also obtain consent for commencement of mining operations from the traditional leadership.

“It is very evident that you did not have a social license from the host community to operate the mine,” he said.

Kasenseli mining company has since been directed to comply with the directive to suspend the operations failure to which it will result in breach of mining regulation 304.

Mr. Lumamba said the directive will remain in force until all issues highlighted are closed up.

Yesterday, chief Chibwika of the Lunda people in Mwinilunga district called on government to shut down the operations at Kasenseli gold mine saying the company was operating without land rights and consent from him.

He told ZANIS in an exclusive interview at the just ended provincial mining and chiefs indaba that Kasenseli mine, which is run by Zambia Gold, a subsidiary of ZCCM-IH, has failed to agree with him on how the community should benefit and has been very antagonistic about the matter.