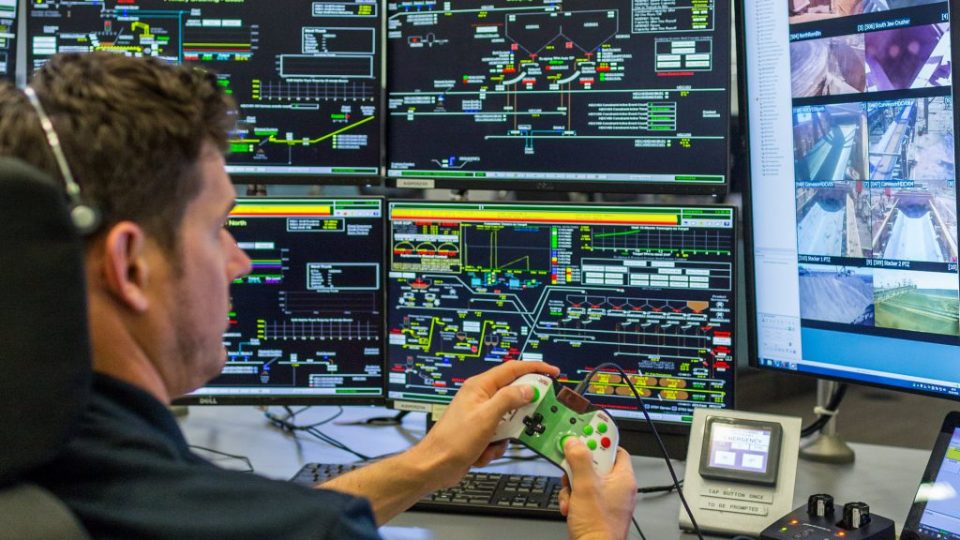 Mining companies’ will be able to weather the year despite the covid-19 pandemic, owing to having vastly streamlined their operations, cut debt and expenditures, and increased production efficiencies, Fitch Solutions forecasts in its most recent report.

Fitch anticipates most metal prices faring worse than in 2019 and the global recession affecting physical demand.

“We believe the resilience and better financial positions built over past years will shield miners from bankruptcy,” the research firm says.

“2019 already proved challenging for most miners as profit levels were squeezed, not only due to share buybacks, impairments and legal charges, but also as metal prices fared slightly worse than in 2018, except for iron ore and nickel.”

In 2020, Fitch expects this to intensify.

The firms gave shareholders a return on equity (ROE) ratio of 19% (Rio Tinto) and 164% (Norilsk Nickel).

Fitch expects continued out performance from Rio due to its management and governance.

Norilsk Nickel will also witness a solid financial and operational performance over the coming months as a result of operational streamlining and higher metal prices, Fitch says.

On the other hand, Glencore, Freeport and Vale’s financial results were grim, with negative ROE and return on asset (ROA) ratios and net losses in FY2019.

Freeport McMoRan said on Friday it would cut annual spending and start furloughing employees as copper prices plunge due to weak demand.

According to Fitch’s outlook, the company will continue to experience a dent in earnings as the Grasberg mine in Indonesia continues to transition to underground mining, and as the impact of covid-19 affects.

The case for Glencore is similar, as the firm announced multiple closures in March 2020 related to government mandates to slow the spread of the coronavirus.

In regards to Vale, as the impact of the Brumadinho dam collapse on Vale’s financials took effect in 2019, Fitch says the company will be able to sustain its project capital expenditure program despite the additional cash burden resulting from the tragedy.

“There are continued risks to the miner’s production in the coming months as Brazilian courts continue their scrutiny of the company’s operations.”

Mining companies will continue their restraint over capital and supply over the coming years, according to the outlook.

“While healthier balance sheets have encouraged a slight increase in capex budgets of miners since 2017, the increase has been modest.”

Fitch forecasts that miners will also remain disciplined in terms of production, in order not to repeat the mistakes of the 2004-2013 commodity boom years.

“While prices of most commodities will improve better over the years compared to the lows we expect in 2020, we expect miners to hold the reigns on supply.”

Rio Tinto has adopted a ‘value over volume’ approach and expects minimal increases in production in the coming years.

Anglo American’s production guidance for the years ahead shows most of its output levels for the coming years at or minimally above 2018 levels.

“We expect miners to accelerate the integration of technology, especially automation, in their operations as a lesson learned from the covid-19 pandemic.”

The acceleration of technological integration will also widen the gap between the top low-cost producers and junior miners, according to the research company.

“Rio Tinto will remain the leader as the company boasts innovation and cutting-edge technologies in operations that can be matched by no other,” Fitch forecasts.

The mining industry will face even more rising pressures to reduce their environmental impact and improve transparency, according to Fitch.

“In terms of transparency, key deals between metal producers and EV or consumer electronics firms reflect the trend toward social accountability in the metals and mining industry.”

The gold, cobalt and diamond industries will remain the main targets for regulatory and social scrutiny, as these landscapes are ridden with illegal mining, slavery and conflict.

“In this regard, we believe miners will increasingly invest in blockchain technology to improve supply-chain transparency and their Environmental, Social and Governance (ESG) profiles.”