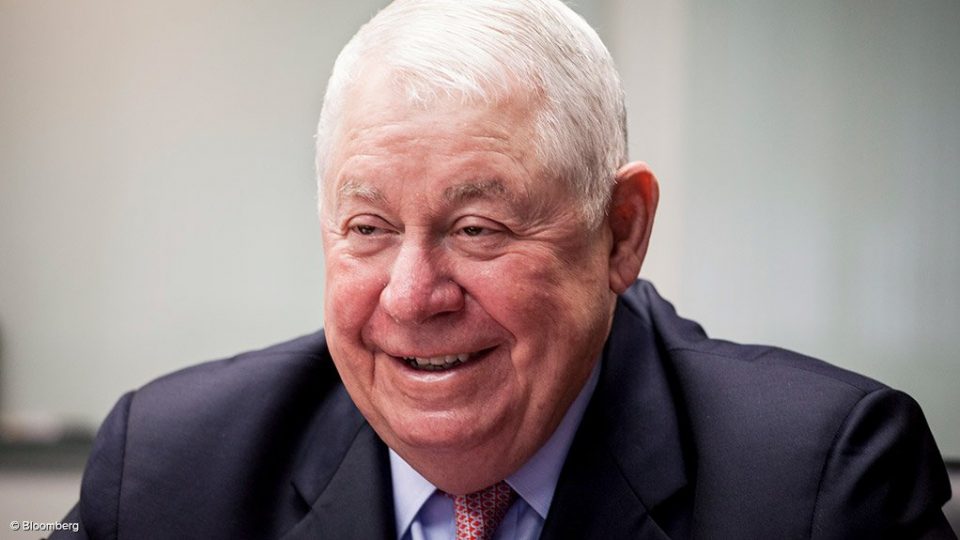 YSE-listed Freeport-McMoran (FCX) on Friday announced a 30% reduction in planned capital expenditure (capex) for 2020, as it unveiled a new operating plan in response to the Covid-19 pandemic and the resultant negative impact on the global economy.

The group, which operates mines in North America, South America and Indonesia, slashed its 2020 capex guidance to $2-billion, from its January forecast of $2.8-billion.

FCX also announced a $100-million reduction in exploration and administration costs, with savings focusing on a temporary reduction in certain employee benefits, the initiation of furloughs and employee separation programmes, as well as reductions in bonus programmes and third-party service costs.

“The prudent steps we are taking to safeguard our business, address costs and capital spending, and preserve our strong liquidity position are necessary to protect long-term asset values in the current weak and uncertain economic environment and to position us to ramp up and resume normal operations safely and quickly as health and economic conditions improve. Our team has substantial experience in successfully executing under volatile market conditions. I am confident that we will overcome the current challenges and ‘prove our mettle’ as we have effectively done in previous periods of economic weakness,” said president and CEO Richard Adkerson.

The revised operating plans would result in a 400-million-pound reduction in estimated copper sales volumes from the Americas this year, the Phoenix, Arizona-based mining company said.

The major’s new copper guidance is 3.1-billion pounds, down 11% from the January estimate, while gold production will be slightly higher at 780 000 oz and molybdenum will reduce by 9% to 80-million pounds.

The new plans take into account the impact of the recent suspension of the Chino mine, in New Mexico, owing to the spread of Covid-19 among a number of its employees. FCX said on Friday it was assessing options and future timing of restart of the Chino mine.

In South America, the Cerro Verde mine, in Peru, has been operating at one-third of planned rates, owing to measures to combat Covid-19. The group cautioned that Peru could extend the national emergency beyond May 10.

The operating plant at Cerro Verde reflects limited operations during the second quarter and increased mining and milling rates in the second half of the year.