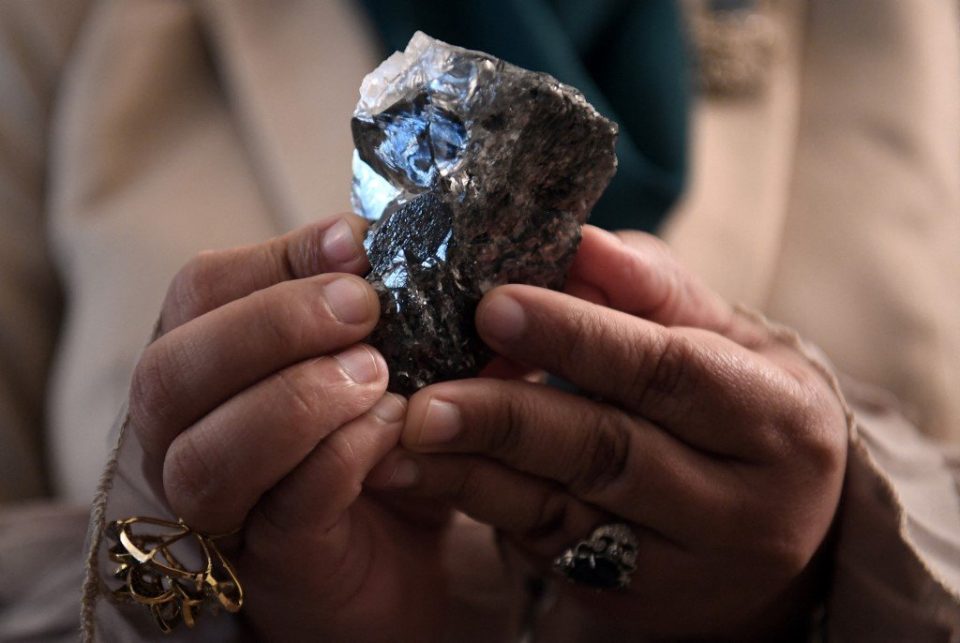 Diamond giant De Beers and the government of Namibia signed a new deal on Wednesday laying out the terms of a business agreement that will last until 2042.

The new 20-year agreement slashes royalties paid by 50:50 joint venture Namdeb to Namibia’s government to 5% from 10% for the next four years.

The agreement unveiled on Thursday also gives Namdeb’s crucial mines, which form the backbone of Namibia’s economy, a new lease on life. The deal effectively reversed a 2017 decision to close the company’s land-based mines by extending their operations for another 20 years, global diamond analyst Paul Zimnisky says.

“The news this week shows the health of the partnership between De Beers and Namibia, finding common ground to preserve the projects, in this case the government providing the company with a royalty holiday to help boost the economics of the project which allows for extension of the mine life.”

“But I imagine higher diamond prices as of late has certainly helped with the decision,” he says.

Diamond prices spiked 20% this year, according to the Zimnisky Global Rough Diamond Price Index, as recovering demand rekindles optimism in the industry.

In 2017, Namdeb announced plans to begin incrementally closing its on-shore Namibia operations from 2018 to 2022 as the operations were approaching the end of their economic lives.

These include Elizabeth Bay, Daberas, Senelingsdrift, and Southern Coastal, all of which are alluvial mines.

“Since then, the fundamentals of the diamond market have significantly improved, as have diamond prices, especially over the last year,” Zimnisky says.

“In addition, these alluvial mines tend to produce larger, higher-quality diamonds which have been the strongest segment of the market.”

Extending the life of the Namdeb mine will generate an estimated $2.71bn (N$40bn) for the country, from taxes, dividends and royalties, and has the potential to create 600 new jobs and produce eight million carats, De Beers said in a statement.

With mining forming the backbone of Namibia’s economy, the closure of the Namdeb mines in 2022 would have been ruinous for GDP, Tom Alweendo, the minister of mines and energy said.

“Therefore, it was imperative to safeguard this operation for the benefit of sustaining the life of mine for both the national economy as well as preserving employment for our people and the livelihoods of families that depend on it.”

De Beers Group CEO, Bruce Cleaver said the new deal “means that Namdeb’s future is now secure and the company is positioned to continue making a significant contribution to the Namibian economy, the socio-economic development of the Oranjemund community and the lives of Namdeb employees.”

Oranjemund is a Namibian diamond mining town built on diamonds in the southwest corner of Namibia.