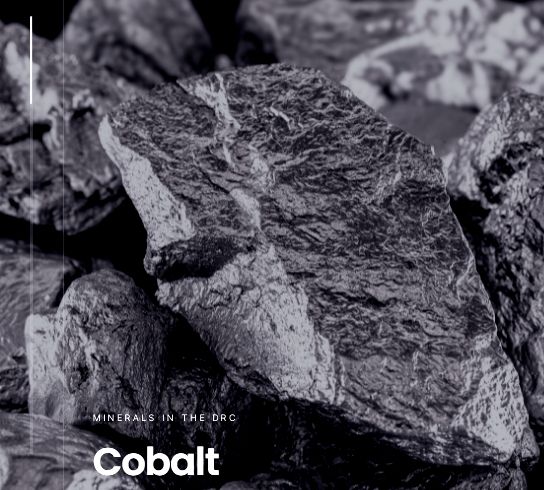 With over 68% of all the world’s cobalt supply coming from the DRC, the investment aims to help manage funds across various mining projects (public and private) to support conflict-free extraction of minerals in the country.

The mining industry in the Congo is notoriously unpopular for violating human rights especially among small-sale mining operations. Some of these include:

Approximately, 15 – 30% of the minerals mined in the country is small-scale.

In order to diminish the above violations and abuses, blockchain will be used to record the mining data in a way that cannot be altered after extensive auditing to ensure the information is reliable.

DRC has between 60% and 70% of the world’s reserves of cobalt. According to recent stats:

Cobalt is primarily used in lithium-ion batteries and in the manufacture of magnetic, wear-resistant, and high-strength alloys.

DRC’s President, Tshisekedi, will be working with Bluetech on how to use the money properly. Over 5, 000 jobs are expected to be created as the demand for sustainably and ethically-sourced supply of cobalt continues to increase exponentially.

Mutombo is originally from the DRC before he relocated to the United States. He is commonly regarded as one of the greatest shot blockers and defensive players of all time, winning the NBA Defensive Player of the Year Award four times.

He was also an eight-time All-Star before announcing his retirement in 2015.

Kenya: Large Scale Gold Mining to Start in Kakamega in 2022

Danfoss doubles down on energy efficiency for COP26