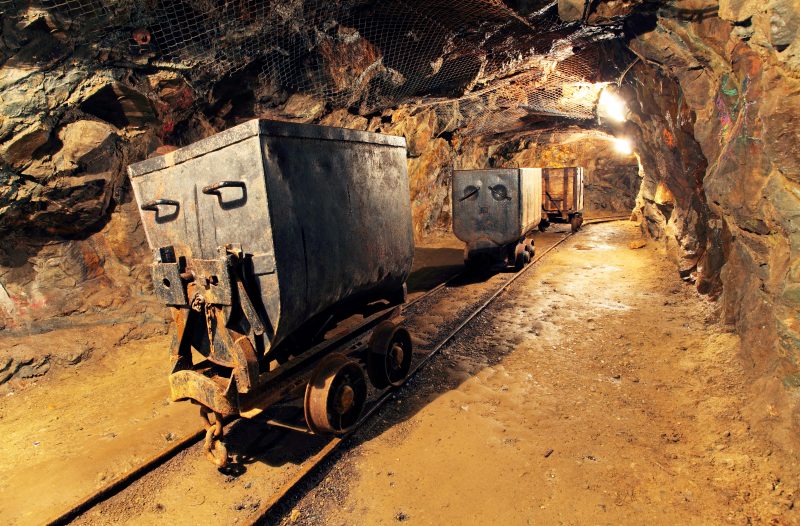 Asante Gold Corporation (CSE:ASE/ FRANKFURT:1A9/U.S.OTC:ASGOF) (“Asante” or the “Company”) is pleased to report that it has received notice from the Minerals Commission of Ghana that eight highly prospective concessions covering approximately 314 km2   have been recommended for transfer to Asante.

The concessions were variously explored by Canadian exploration juniors Nevsun Resources, Tri-Star Gold and Golden Rule Resources in the late 1990’s, and most recently by PMI Gold Corporation (now Galiano Gold) from 2002 thru August 2014 when rights to the land was acquired by Goknet.

The Juabo, Diaso and Manhia concessions are contiguous/on strike with our Keyhole Gold project, an area which has been the subject of extensive alluvial mining over a 7km length over the past 40 years. Their acquisition will finally allow the company to commence an aggressive exploration program to locate the bedrock source of the gold mineralization under the Ankobra River, a strong northerly trending structure which stretches 200km from the goldfields at Tarkwa/Prestea to Newmont’s Ahafo gold mine.

The Company will issue 375,000 fully paid common shares of the Company for each of the PL’s so transferred, to a maximum of 3,000,000 shares, and reserve for the vendor a royalty equal to 2.0% of the Net Smelter Returns on each of the concessions transferred. Shares issued will be subject to a hold period expiring four months and one day from the date of issuance. In addition, 80% of the shares issued will be held in escrow and released as to 10% every 3 calendar months after the date which is four months and one day after the date of their issue.

Goknet and the Company are related by one common director. The acquisition was negotiated and approved by a Special Committee of the Directors of Asante and disinterested shareholder approval for the transaction was obtained at the Annual General Meeting of Shareholders held on December 28, 2016.

Asante has announced plans to co-list its shares on the Ghana Stock Exchange, and is sourcing funding to develop its Kubi Gold Mine project to production. Asante is also exploring its’ Keyhole, Fahiakoba and Betenase concessions/options for new discoveries, all adjoining or along strike of major gold mines near the centre of Ghana’s Golden Triangle. Additional information is available on our web site at:   www.asantegold.com