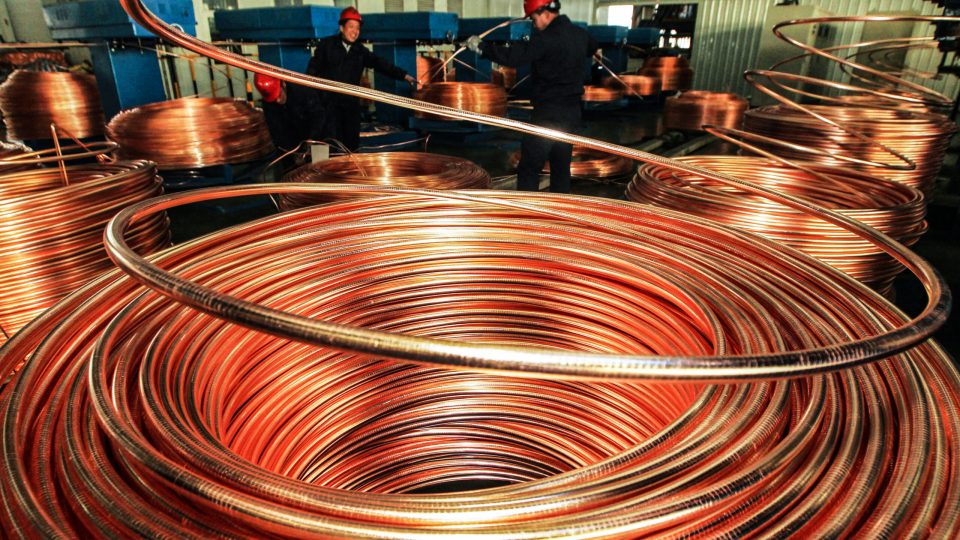 The Democratic Republic of Congo (DRC) has once again banned exports of of copper and cobalt concentrates, in an effort to boost the country’s domestic ore processing and refining operations. However, Canadian-based Ivanhoe Mines (TSX: IVN) has said the latest ban will likely not affect its operations.

Congo, which is the currently the world’s top cobalt producer and Africa’s largest copper miner, has previously banned exports back in 2013, in order to strengthen the country’s own processing and refinement of the concentrates. However, inadequate smelting capacity has forced Congo’s government to issue a moratorium on the exports of its minerals, which ended in April 2021. The previous provision has now been replaced with waivers that will be issued on a case-by-case basis, which require the affected companies to submit an application.

So far, three mining companies have received the latest notice, which was issued by Congo’s Customs and Excise provincial director Bernard Bosele Pilipilithe. The latest order comes just as Ivanhoe Mines, a Canadian mining company, begins production of copper concentrate at its Kamoa-Kakula project, which is expected to produce 3.8 million tonnes of ore per year. Although Ivanhoe is one of the companies that falls under the export ban, it anticipates that it will likely not affect its operations.

“The rules recognize that a derogation may be justified for a number of reasons,” said president and CFO Marna Cloete. “Kamoa Copper has filed the necessary application materials and we have had constructive discussions with the Minister of Mines on obtaining a derogation for Kamoa-Kakula given current limitations on smelting capacity in-country,” they added.

Ivanhoe Mines traded at $8.86 per share at the time of writing.