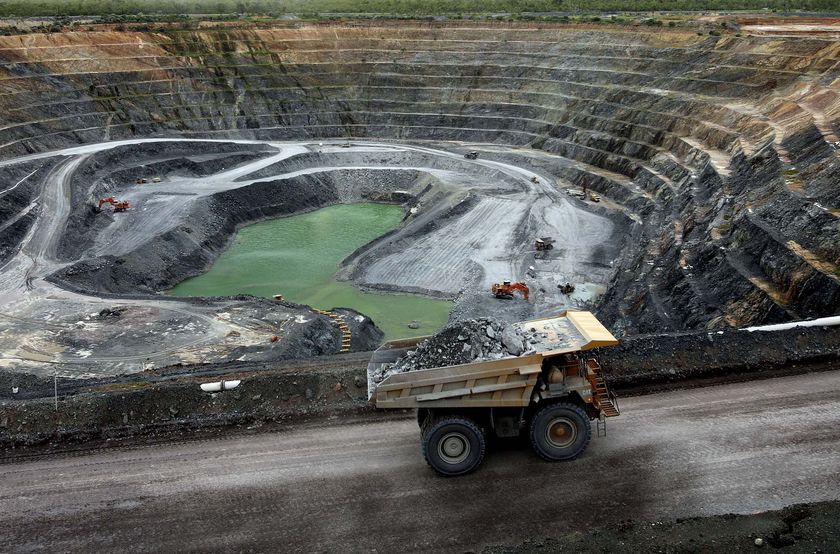 Botswana’s multibillion dollar uranium deposit project which could have started three years ago is still to take off due to the collapse of uranium market worldwide.

Uranium does not trade on an open market like other commodities. Buyers and sellers negotiate contracts privately.

Botswana uranium deposits discovered near Serule in the Central District is one of the large undeveloped deposits in the world with indicated reserves of 74.7 million pounds.

Had everything gone according to A-Cap Resources (Pty) Ltd – which received a mining license to mine uranium in September 2016 – the company would have started production of 3.75 million pounds (Mlbs) of uranium with an anticipated 18 year Life of Mine (LOM) in 2018 with at least 402 employees.

Minister of Mineral Resources, Green Technology and Energy Security, Lefhoko Moagi told parliament this week that the project did not take off due to the collapse of the uranium market given the over-supply of uranium at the time, which was further exacerbated by the Fukushima Nuclear Power Station accident in Japan in 2011, resulting in most countries closing some of the older nuclear plants and cancelling new projects.

Moagi said in addition to depressed uranium prices, staged project optimisation work currently being undertaken by the Company affected the target timelines as set out in the Company’s mining license application.

The type of jobs created by uranium mining range from mining engineers, geologists, mineral processors, environmental and safety practitioners, various technical and artisan cadres, supporting functions like finance, human resource, IT among others.

All mining companies are regulated under the Mines, Quarries, Works and Machinery Act. Moagi added that Uranium mining and processing requires stringent safety and security protocols due to possible adverse impact to human health when exposed to radiation.

Uranium mining can be done by Surface or Underground mining processes and also by heap leaching.

In all methods, land can be left with radioactive, toxic elements and pollution of the soil and water and these associated adverse impacts require close monitoring.

Uranium is mainly used to produce electricity. It provides thermal energy which is used to heat and convert it to steam which is then used to turn turbines to generate electricity.

A-Cap Resources’s proposed project is closer to the serviced rail line, a tarmac road as well as an established power line, and the nearby settlements of Serule and Gojwane are about 1.3km and 3.8 km respectively from the boundary of the lease area.