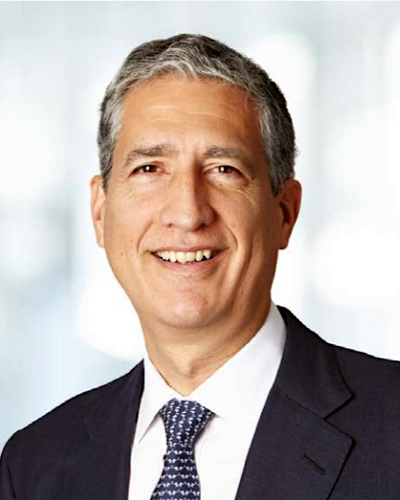 Alberto Calderón brings with him experience in government and Colombia’s mining sector.

The South African gold mining company endured a difficult year, with shares dropping 30%, the forced closure of a key mine in Ghana following a worker’s death, an ongoing battle to repatriate $461 million of profit from the Democratic Republic of Congo and value-added-tax battles with the government of Tanzania.

Some of the company’s African challenges are forcing it to look to the Americas, says René Hochreiter, managing director at Sieberana Research and a specialist in metals, mining and commodities. “I really doubt they will get paid back,” he predicts, “and there is no point dreaming about some income that is never going to arrive.”

Calderón, the former head of Colombia’s largest mining operation, Cerrejón Coal, would bring deep expertise to any expansion in Latin America, where the company already has mines in Argentina and Brazil as well as three greenfield projects in Colombia.

“He knows how to move inside developing countries,” Hochreiter says. “In the Americas, gold is low-grade but quite a high percentage, whereas in Africa it’s high-grade, but low percentage—so it depends on the return if it’s a good investment or not.” Gold mines often have short lives—about 18 months—so the sector tilts toward new opportunities.

Calderón has also held senior positions in his home country with both the International Monetary Fund and the Colombian government, so he is well placed to push forward projects in Colombia, which have faced opposition in the past by activists. With a Colombian national at the helm, AngloGold Ashanti will hope for better outcomes from its current explorations than it achieved with its $2 billion La Colosa gold project in central Tolima, which it was forced to abandon in 2017.