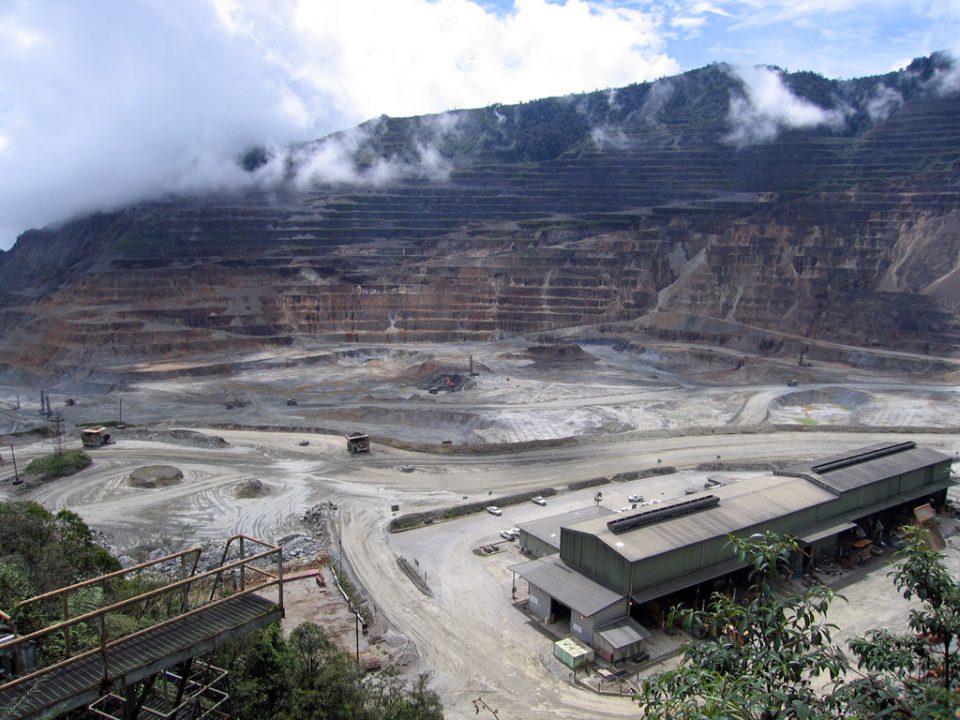 The Jaxin Group, through its subsidiary Simons Energy Resources Ltd and local partner Conquerors Group, signed a memorandum of understanding with Tuke, witnessed by representatives of China Energy, in Port Moresby on Friday.

To expedite the process of identifying the opportunities and move into making investment decision, Tuke agreed to enter into a blanket memorandum of understanding.

“We are creating an understanding so that we can invite this company to conduct business in the mining sector, so as in the oil and petroleum sector because they have a known history back in their country,” Tuke said. “We’ve got a process at the Mineral Resources Authority (MRA). This doesn’t mean we’ll give them first preference or priority.

“They have to fully comply with processes down at MRA, meaning they have to take part in the application processes.”

Jaxin PNG chairman Kennedy Penial said the company had the financial capacity and human resources to invest in PNG.

Simons Energy, an upstream oil and gas subsidiary of Jaxin, is 51 per cent owned by China Offshore Point Corporation.

“Since Prime Minister (James Marape) opened up to bring in investors from China through the Embassy of China in PNG, they (Jaxin) are the first ones who have taken up the initiative. Our interest is more in the mining and petroleum sector,” Penial said. Representatives of the Chinese embassy were not present at the signing event.

A spokesperson said: “The Chinese embassy did not know and did not participate in this signing. It was a business activity organised by the company itself.”

Initial investment anticipated in this arrangement is about US$10 billion (K34 billion) in the first three years, and a further US$30 billion (K103 billion) thereafter.

DIAMONDS CONTINUE TO GLITTER IN THE THIRD QUARTER