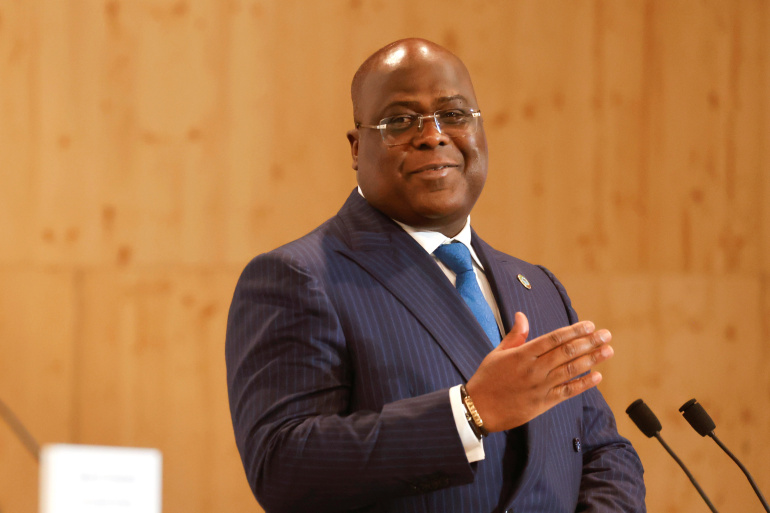 Congolese President Felix Tshisekedi has called for a review of mining contracts signed with Bejing in 2008 by the previous administration, in a bid to get fairer deals from China.

Tshisekedi called for the “technical and financial details of Sino-Congolese contracts” at the next meeting, Al Jazeera reported following a cabinet meeting on Friday.

“DR Congo is sorely lacking in infrastructure and this hampers its development,” the statement said.

Joseph Kabila, former President who ruled from 2001-2019, had negotiated a highly contentious minerals-for-infrastructure contract with the Chinese in 2008 valued at USD 9 billion.

Later, the deal was reduced drastically under pressure from the International Monetary Fund (IMF). So far, some USD 2.74 billion has been given by China.

Back in May, Tshisekedi had first said that he wants to review a number of deals struck with foreign mining companies. Experts believe that this move could have an impact on China’s ambitions to become the world’s leading manufacturer of electric cars.

The Central African nation is the world’s biggest producer of cobalt, which is an essential component in the batteries used to power electric vehicles and appliances like smartphones, tablets and laptops.

President Felix had said that his predecessors in Kinshasa signed lopsided contracts with mining companies that denied the Congolese people their fair share of benefits from the sale of their nation’s minerals.