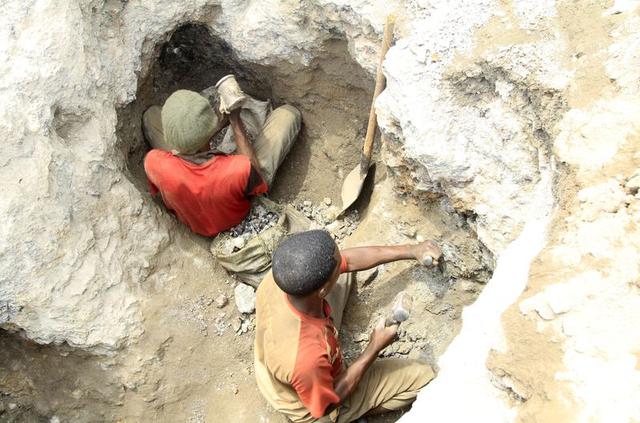 The government of Congo revoked the licenses on Avima; Badondo, operated by Equatorial Resources, and Nabeba, owned by Sundance last year, saying the companies had failed to meet their obligations to develop their high-grade iron ore concessions. The companies deny this.

The government handed the licenses to Sangha Mining Development Sasu which is registered in the Congolese city of Pointe Noire.

Sangha Mining said on Saturday that it will invest $10 billion to develop the projects.

“We plan to start work in the fourth quarter 2021, with a plan to start exporting in 2023 and eventually have an annual production of over 100 million tonnes of iron ore,” Manuel Andre, the chief executive of Sangha, said at the signing ceremony on Saturday.

Sangha is little-known company backed by Chinese investment which is embarking on its first mining project. Andre did not comment on how the investment would be financed.

Congo’s mines minister Pierre Oba said during the ceremony that the previous operators had failed to bring the projects to stream a decade after conventions were signed that is why the licenses were withdrawn.

Avima Iron Ore Limited said on Thursday it had written to Congo government demanding it either reinstate its licence or pay damages of $27 billion, while Sundance, which is seeking $8.76 billion in damages, is advancing plans to start international arbitration against Congo.

“The previous partners have decided to take the case to court,” Oba said, adding that the government had obtained a one-month truce before the opening of discussions for possible compensation.

Who Said We Need More Reports About Mining In Ghana? By Cameron Duodu