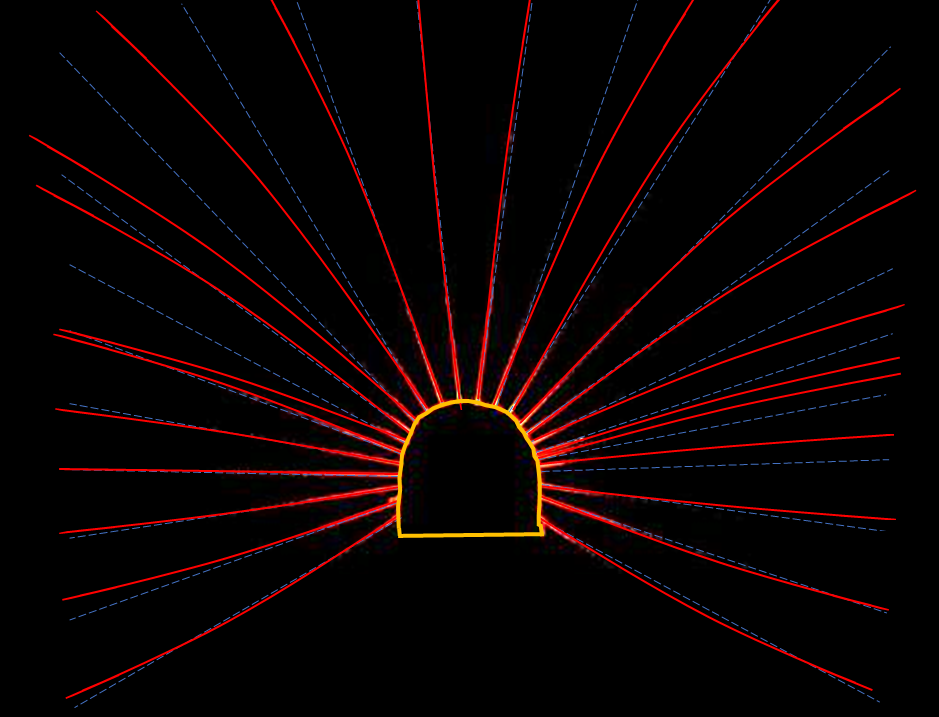 There are many variables that affect the drill and blast process but all blast holes are prone to deviation. High amounts of such deviation can cost the mining industry millions every year in lost production, yet it’s possible to prevent or minimise bridging and ore dilution through routine measurement.

Since 1992, Downhole Surveys have been leaders in blast hole surveying innovations, continuously improving their systems to make it an accessible part of the drill and blast process. Establishing such a routine enables engineers to consistently analyse the as-built position and make informed decisions prior to firing, reflecting the ideal scenario of drill, measure, analyse, blast.

Now part of the Devico group, DHS have taken the newly released, Norwegian manufactured DeviGyro, and incorporated it into a production hole quality control package purposefully designed as a rental or purchase model. Where heavy gyros were previously fed into the hole using poly-pipe and held for 10 seconds in 2m increments, the new system supports continuous surveying with a custom designed counting rodder and total tool weight of 3kg. Recording 50 times more data points compared to the stop/start method, positional accuracy is improved significantly; a typical 15m survey now results in a misclose between the in and out run of just 65mm.

Utilising north seeking principles and proprietary algorithms to determine the true borehole path, the miniature DeviGyro records the rate of change from a given start direction and can survey all angles. Unaffected by steel mesh and magnetic material and less suspectable to vibration than other systems, the DeviGyro is ideal for underground conditions.

Since trials began this year, DHS have seen survey productivity more than double in some cases, with results proving over 1000m can be achieved in just seven hours. Faster, lighter and more accurate, the new PHQC system is more approachable than ever and ideal for mine sites looking to take control of their blast hole deviation.

Legend Mining notches up another 13.5 metres of massive nickel-copper sulphides at Mawson