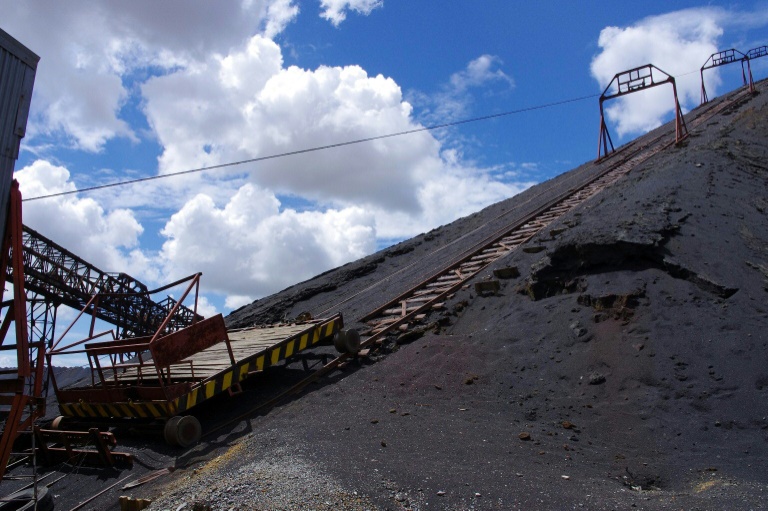 Human rights organisations said earlier this month that mining workers in the vast African country were being forced to stay in overcrowded, unsanitary accommodations.

During a council meeting on Friday government ministers acknowledged the “abysmal housing conditions” of employees in the mineral-rich Katanga region.

Since a lockdown put in place on March 10 by companies producing cobalt and copper, many employees have been forced to work beyond their eight-hour shifts with no additional pay, according to a group of local and international NGOs.

At some sites, “Congolese workers were not given adequate food and water rations, were not provided with appropriate sleeping arrangements and, in some cases, were not given a choice to accept the confinement without fear of losing their jobs or other forms of reprisal,” the organisations, including Amnesty International and Human Rights Watch, said.

The workers are at a great risk for COVID-19 due to the lack of personal protective equipment and handwashing facilities, the group said in a letter to mining companies, stressing that the findings were “of great concern”.

One mining giant, Tenke Fungurume Mining (TFM), confined its employees for two months to its site located between Lubumbashi and Kolwezi.

“We went on strike due to a forced lockdown for 68 days without seeing our women and children. They paid us a special bonus of $500 (450 euros) per worker,” employee Joel Muyeba Kalambwe told AFP.

The information was confirmed to AFP by a TFM executive, who spoke of an agreement with around 3,000 confined workers and of “a premium of ten dollars per day of lockdown”.

The country’s mines ministry “has proposed the deconfinement of workers at mining sites following the strike movements of TFM workers in Lualaba province and those of KCC (Kamoto Copper Company, a subsidiary of Glencore) in Upper Katanga,” according to the minutes of the ministers’ meeting on Friday.

DRC President Felix Tshisekedi ordered a state of emergency on March 24, which has been extended several times by a vote in parliament.

Under the measure, borders, schools, places of worship, bars and restaurants are all closed, and gatherings of more than 20 people are banned.

While the country has not issued a stay-at-home order, partial confinements have been decided at the local level — as they were recently in Lubumbashi, the capital of Upper-Katanga Province in the country’s south-east.

The Democratic Republic of Congo has so far officially recorded 5,672 coronavirus infections and 125 deaths.

The country produces 70 percent of the world’s cobalt, an essential element in the manufacture of batteries for electric cars.