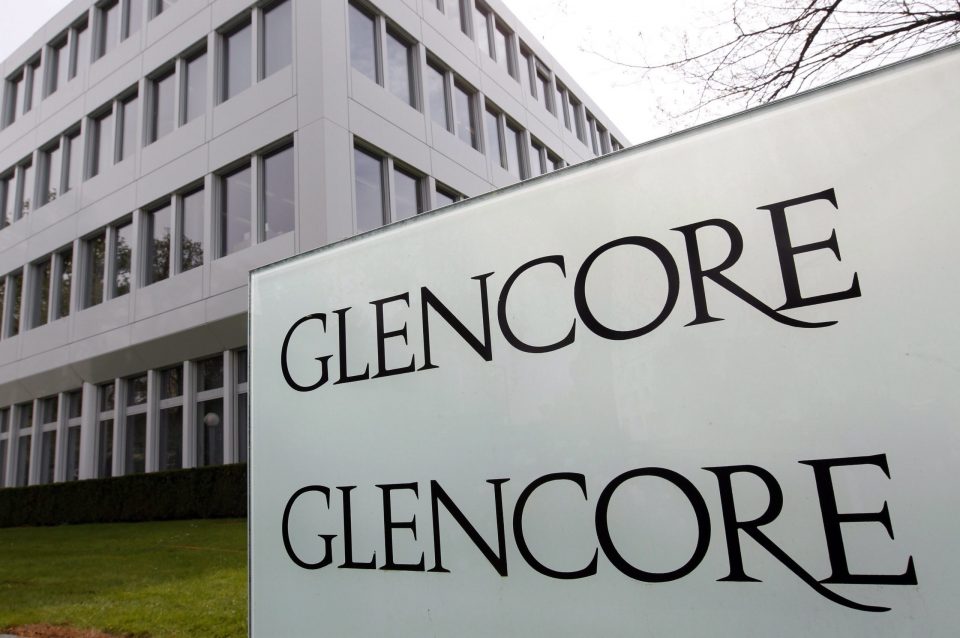 Glencore says it has began consultations with unions over job cuts at a number of its ferrochrome smelters as it faces “worsening” financial and operational pressures.

The company which operates a joint venture with Merafe Resources said the process would affect workers at Lydenburg smelter, Wonderkop, Boshoek and Lion Smelter as well as  Eastern and Western Chrome Mines.

“The process is as a result of the worsening operating environment across the South African ferrochrome industry, including unsustainable electricity pricing.”

The parties did not reveal the number of jobs to be cut.

The Merafe and Glencore South Africa venture was formed in 2004, making it one of the largest ferrochrome producers in the world.

The companies join an increasing number of business entities that have announced plans to cut jobs, due to the current Covid-19 economic downturn. Sasol is also looking at restructuring its workforce, while other companies have not ruled a possibility of future redundancies.