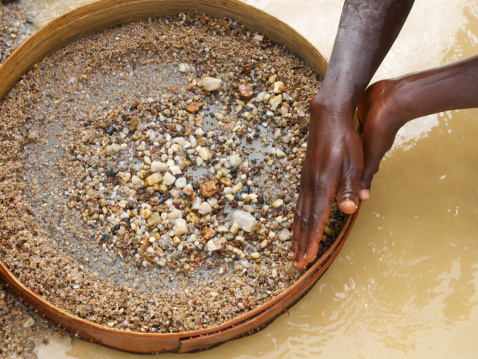 The Democratic Republic of Congo has suspended the board of directors and management of state-controlled diamond mining company MIBA, after an audit revealed significant irregularities, the government said in a statement.

The audit identified a host of problems including compliance, governance, production and financial management, the statement by DRCongo president’s office said following a council of ministers meeting on Friday.

It added that the country’s mines ministry will propose measures to revamp the company.

Founded in 1961, MIBA was formerly a jewel in minerals-rich Congo’s minerals industry, with gold, nickel and cooper in its portfolio. However, years of mismanagement, illegal mining, smuggling, and political instability have hobbled the company.

Rwanda’s tax revenue set to drop to $1.5b