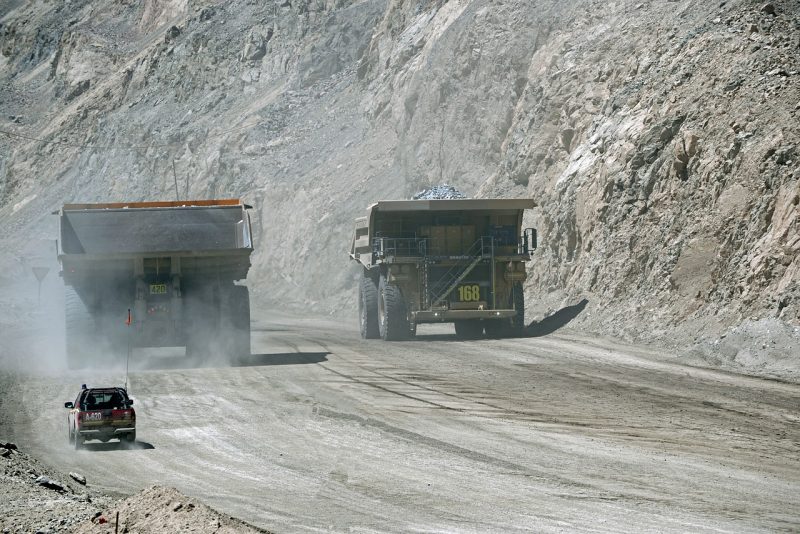 West African gold producer Endeavour Mining has announced that its shareholders have voted “overwhelmingly” in favour of its acquisition of Semafo, which was announced in March this year.

Pursuant to the agreement, the gold miner will indirectly acquire all Semafo common shares on the basis of 0.1422 of an Endeavour common share for each outstanding Semafo share.

The combined entity is expected to become one of the biggest gold miners in West Africa, capable of annual production of one million ounces (Moz).

With shareholder approvals in place, the two firms will now seek to obtain approval for the arrangement from the Superior Court of Quebec.