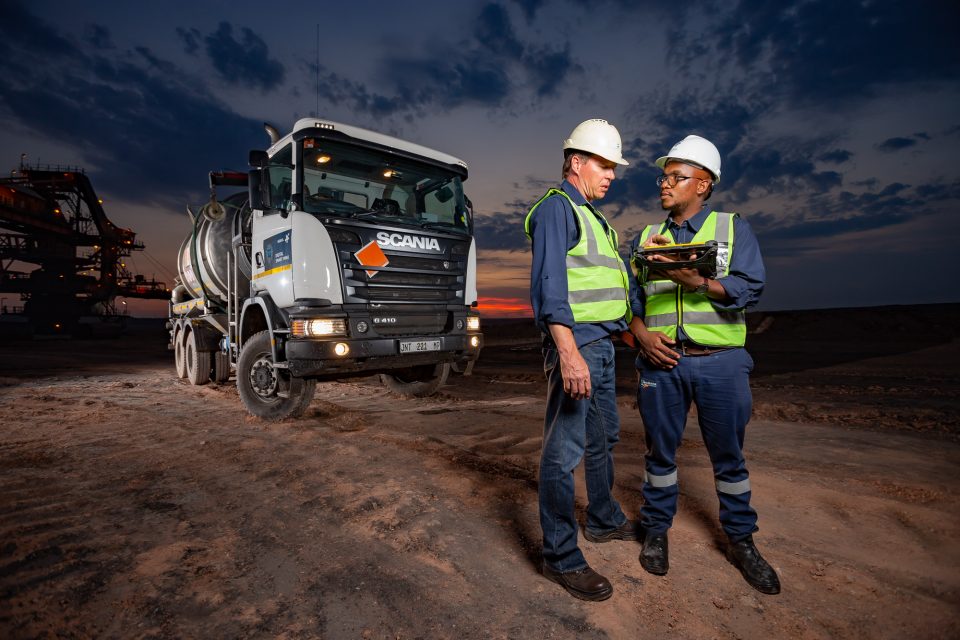 The new subsidiary will allow the company to operate in the African continent, the third largest market in the world for explosives.

Enaex, a subsidiary of the Sigdo Koppers Group, has solidified its entry as the controller partner for Enaex Africa, a joint venture formed by the Explosives Division for Sasol South Africa Limited and Enaex S.A. The acquisition, which closed today after a negotiations process that began last July, is aimed at generating greater value for the company and leading its development in Africa’s growing mining market.

President of Enaex, Juan Eduardo Errazuriz, explains that, “this operation marks a significant milestone for Enaex, as it demonstrates the company’s commitment to providing added value for its customers and continuing its consolidation in international markets.” In this sense, Juan Eduardo Errazuriz highlights that, “we thought it was extremely important to have direct presence in the African market, which has experienced important growth over the last few years.”

As of today, the Joint Venture “Enaex in association with Sasol” will take over the assets, contracts and people belonging to Sasol’s explosives and rock fragmentation business, both in South Africa and in the surrounding countries where it operates. This new company, which has over 1,000 collaborators, is headquartered in South Africa, with subsidiaries in Namibia, Botswana and Lesotho. Its main production plants are located in Secunda -inside the Sasol complex- for bulk and cartridge emulsion products, while its Rustenburg plant will continue producing ANFO. The Joint Venture is expected to achieve production of nearly 350,000 annual tons of explosives, with sales of around US$250 million.

Sasol Limited, which is listed on the Johannesburg and New York stock exchanges, is a South African company with global presence in the integrated energy and chemicals business across 30 countries and with over 31,000 employees around the world. It began operations in 1950, and currently participates in the explosives business in South Africa, with presence in Namibia, Lesotho and Botswana. The company is part of the area’s essential services as mining providers in South Africa.

CEO of Enaex, Juan Andres Errazuriz, reports that, “the successful completion of this process gives us access to one of the world’s most important markets to date. Because of its size, Africa is currently the third largest market in the world for the consumption of explosives and shows significant growth potential. We can contribute to its development with our wealth of knowledge, technology and innovation in the rock fragmentation industry for mining.”

This operation is framed within Enaex’ strategic plan to continue boosting its international presence in the most relevant mining regions around the world.

Enaex is a leader producer of industrial grade ammonium nitrate in the world, and the most important integral services provider for rock fragmentation in Chile and Latin America. With over 100 years of experience in the market, Enaex has 16 production plants, 57 mine service plants, 205 mixer trucks, and provides services to the key open pit and underground mining companies operating in Chile, Argentina, Brazil, Colombia and Peru, such as Antofagasta Minerals, Anglo American, Codelco, BHP, KGHM, Glencore, Vale, Yamana Gold, Teck, and others. Outside Chile, Enaex currently has direct presence in Argentina, Peru, Brazil, Colombia, France, the United States, Mexico and Australia. It also exports its products to over 40 countries across the world, including: Argentina, Bolivia, Ecuador, Peru, Colombia, Australia, New Zealand, Japan, and Indonesia.

Sandvik’s AutoMine for Trucks: taking automated haulage to the surface