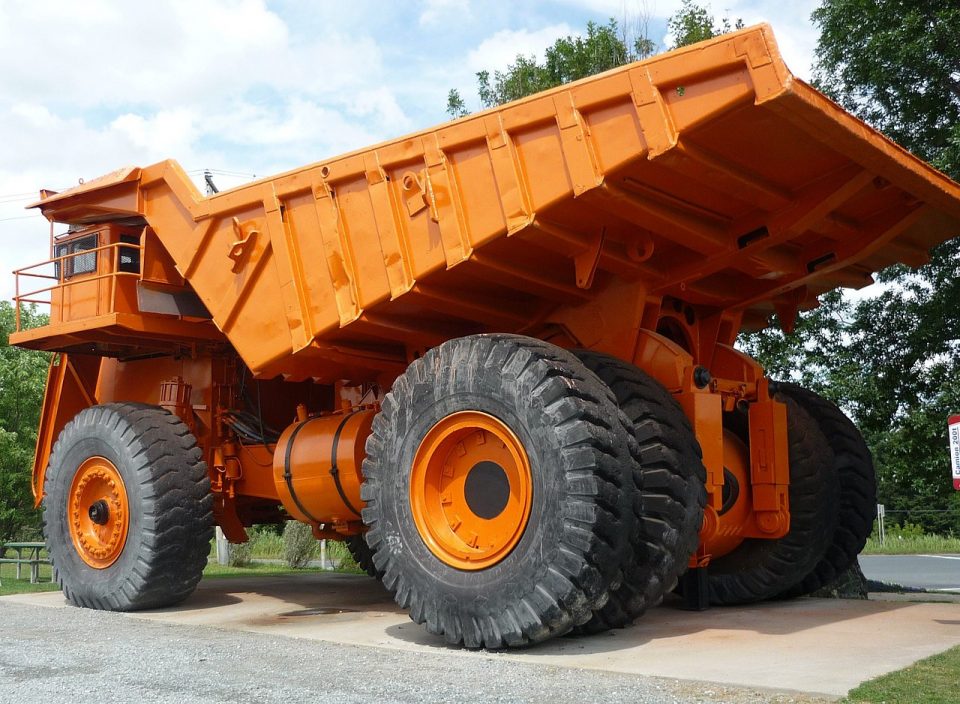 Transitioning automated haulage vehicles from underground to surface operations has long been a challenge, but Sandvik has now created the industry-first, fully autonomous underground trucks that can operate in mining levels, and mine declines and on the surface. We take a look at this innovation to find out more about its strengths and the considerations that come with it.

Mining operators across the world have long had their eyes set on intelligent mining technologies that allow for unmanned operations. Truck haulage has been especially recognised for equipment damage reduction, high efficiency, cost reduction, successful remote management, and improved safety.

When it comes to the development of Sandvik’s AutoMine for Trucks, an automation system for fleets sharing the same production area, the company took a significant step to improve its service by updating the autonomous ramp haulage system. Providing haulage not only in underground conditions but on the surface as well, the system’s new smart handover function allows switching from underground to surface navigation in real-time and enables involvement in all stages of the dumping cycle.

Sandvik had been manufacturing autonomous truck technologies for years before developing a fully autonomous underground system that can operate in mining levels and declines, including both underground and surface mine sections.

“The system uses a seamless automatic handover between the underground and surface positioning system where trucks keep moving without stopping at the portal. After dumping, they immediately continue with the next production cycle to get another load from underground,” says David Hallet, Sandvik global product line manager automation.

Designed to enhance productivity and increase the safety of operations, the updated system is most commonly used in transfer levels and declines. The system adds the benefit of increased productivity during traditional periods of downtime, such as a shift change.

It also allows for the use of twin declines, which makes it possible to dedicate a single decline fully to automation in order to enable continuous operation and haulage. In this way, its second decline can be used for manual access to development headings for light vehicles, drilling equipment, and ancillary equipment.

Increased safety and flexibility for the AutoMine fleet

The updated AutoMine for trucks is fitted with the access control system (ACS), a safety mechanism designed to keep staff away from hazards by isolating automated operations from manual activities and people.

Kefi gold to restart Ethiopian mine