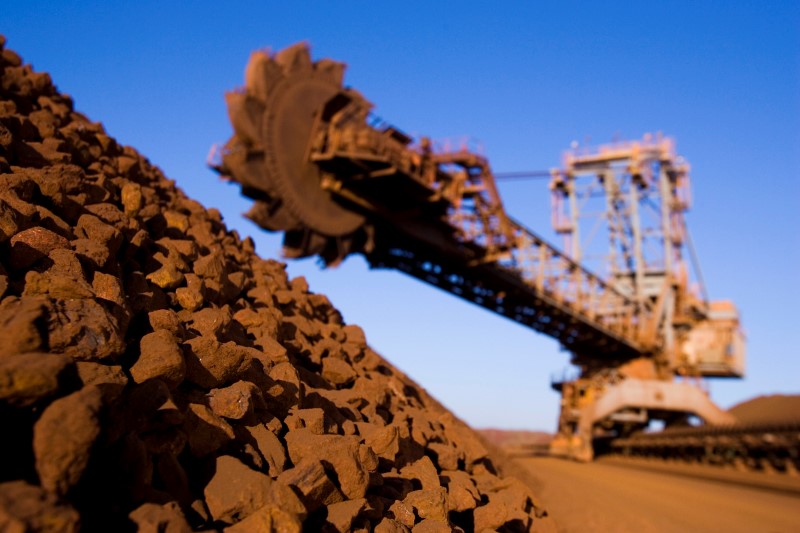 AuKing Mining (AKN) has confirmed the acquisition of uranium and copper projects in Tanzania.

The company now holds a 100 per cent interest in six Tanzanian projects, four of which are prospective for uranium – Mkuju, Manyoni, Itigi and Magaga – with the other two – Mpanda and Karema – prospective for copper.

AuKing said the uranium projects lie nearby areas that have undergone “significant” prior exploration and development up until 2013, including one just north of Mkuju which reported 108.9 million tonnes at 422 parts per million uranium oxide.

“The proposed acquisition of highly prospective Tanzanian uranium and copper assets is an important and exciting opportunity for AuKing,” CEO Paul Williams said.

“The company now has the ability to pursue and develop uranium assets in a stable African jurisdiction at a time when there is significantly renewed interest in the development of uranium projects.”

In conjunction with the acquisition, AuKing has made plans to carry out a two-staged capital raising to raise $3.5 million.

The first stage of the placement, dubbed T1, will see roughly 13.7 million new shares issued at 10 cents each, together with 6.87 million free-attaching options exercisable at 20 cents.

AuKing reported the T1 placement has already been filled with a total of $1.37 million either received or committed to the company. As such, the final T1 placement is expected to close tomorrow.

Meanwhile, Asimwe Kabunga has joined the AKN board as co-chairman, with Anna Nahajski-Staples remaining in her position as co-chair.