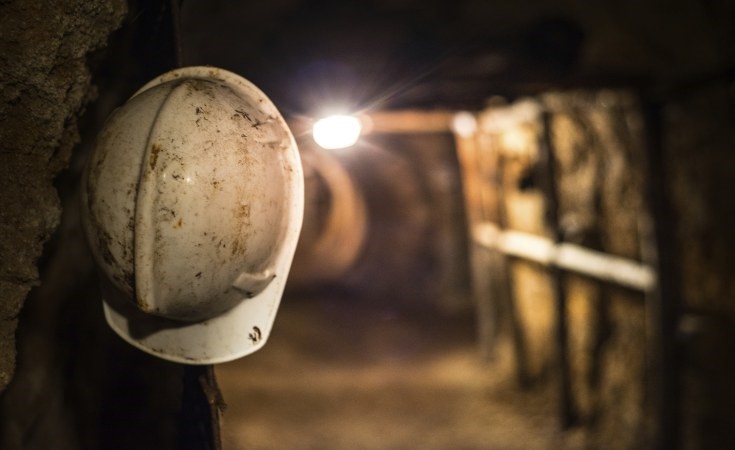 The Government has, with immediate, effect suspended processing applications for new mining titles seeking rights to extraction of five strategic minerals citing overwhelming increase in demand for the mining claims.

This decision was communicated through correspondence signed by Permanent Secretary for Mines and Mining Development Mr Pfungwa Kunaka dated December 19, 2022 and addressed to provincial mining directors and the deputy cadastre registrar and mining affairs board secretary.

The Government has also directed that on applications for inspection certificates, the applicants should submit a declaration of the amount of work carried out on mining claims as well as a declaration of minerals contained in the ore body being mined.

This follows the realisation that some miners have not been declaring the discovery of certain minerals in the ores they submitted for inspection, prejudicing the growth of the mining sector economy.

“We have of late seen flooding of applications for mining titles for minerals which have now been deemed strategic in the upcoming Mines and Minerals Amendment Bill.

“It has thus become necessary that in the national interest we temporarily stop acceptance and processing of applications for mining titles for the following minerals until further notice: diamonds, copper, lithium, nickel, and rare earth minerals.

“The above directives are to be implemented with immediate effect,” reads part of the correspondence.

The Government recently introduced stringent measures and inspections in the mining sector amid allegations that some players were disclosing the discovery of new minerals on their claims, thus depriving the country of potential earnings from their sales.

For instance, concerns have been raised that semi-precious stones and coloured stones were discovered in areas like Hurungwe and Karoi in Mashonaland West Province where villagers extracted the stones without going through the normal processes that ensure the country also benefits.

After extraction, the gemstones were illegally sold to unregistered dealers that smuggled and exported the valuable stones in raw form.

Against this background, the Minerals Marketing Corporation of Zimbabwe, which falls under the purview of the Ministry of Mines and Mining Development, last month appointed sub-agents to buy semi-precious and coloured stones from small-scale miners across the country.

The semi-precious and coloured stones that include amethyst, antimony, aquamarine, aventurine, beryl and talc, are largely used for jewellery manufacturing and decorative purposes.

In the latest correspondence, the Government also said, “It has come to the Ministry’s attention that some miners have not been declaring discovery of different minerals from the one that they are registered for.

“This non-declaration has led to prejudice to the growth of the mining sector economy as in some instances high-value minerals are involved.

“Accordingly, you are hereby directed to ensure that on applications for inspection certificates the applicants submit a declaration of the amount of work carried out as well as a declaration of minerals contained in the ore body being mined.”

This, it said, should be backed by an assay certificate issued by an approved laboratory.

Given the proliferation of leakages of minerals, the provincial mining directors, the deputy cadastre registrar and mining affairs board secretary are now required to undertake frequent targeted inspections to prevent the leakages and losses while monthly reports of such inspections need to be submitted to the Ministry of Mines and Mining Development.

The mining industry is one of the key sectors of Zimbabwe’s economy, accounting for more than 73 percent of foreign direct investment, 83 percent of exports, 19 percent of Government revenues, 2 percent of formal employment and 11 percent of individual incomes.

In 2019, the Government launched a US$12 billion mining industry strategic roadmap by next year aimed at increasing production in the sector from the low levels of about US$2,7 billion in 2018.

The sector has since registered phenomenal growth of about US$5,3 billion in 2021 and this year, the sector’s earnings are expected to reach US$8 billion after which by next year the US$12 billion milestone would be attained.