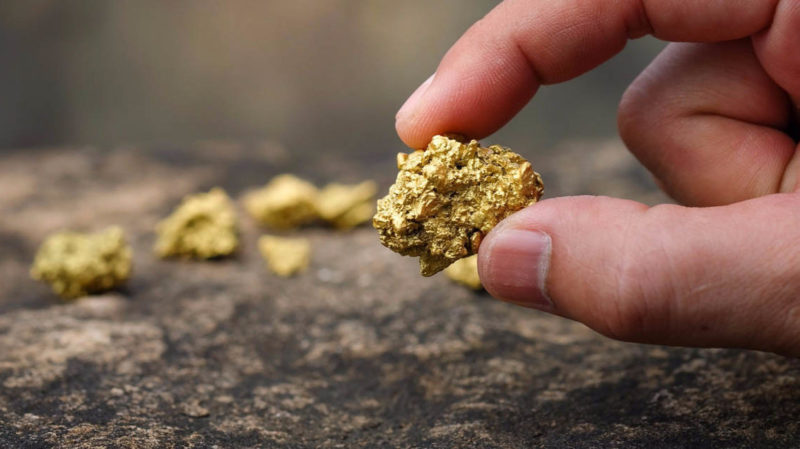 The Toronto-listed gold producer announced the all-share transaction in November. The deal met all its regulatory approvals this year.

The change in production and AISC guidance reflects the inclusion of Teranga’s Sabodala-Massawa and Wahgnion operations from February 11. This results in the addition of 450,000 to 485,000 oz of gold production at AISC of below $900/oz for the 11-month period, said Endeavour Mining in a statement.

“The integration of the Sabodala-Massawa and Wahgnion mines is progressing well as we remain focused on optimising operations and delivering on the anticipated synergies,” said Sébastien de Montessus, president and CEO of Endeavour Mining.

“We are therefore moving forward with the Phase 1 expansion at the Sabodola-Massawa mine, which is the first stage in unlocking value from the large, high grade Massawa deposits, and in parallel we are advancing the DFS on Phase 2 and ramping-up exploration,” he said.

Following the completion of the Teranga transaction, De Montessus said Endeavour’s quick-fire merger and acquisition strategy, in which it also absorbed the Burkina Faso mines of SEMAFO, was at a close. The focus would now fall on development of organic growth and greenfields exploration.

“As such, investment in exploration remains a core focus and consequently we have increased our 2021 budget to $70m to $90m, one of the largest in West Africa, with 40% allocated to greenfield exploration,” he said.

The listing on the premium segment of the London Stock Exchange in the second quarter was also on track “… which we believe will boost investor appeal”, he said.