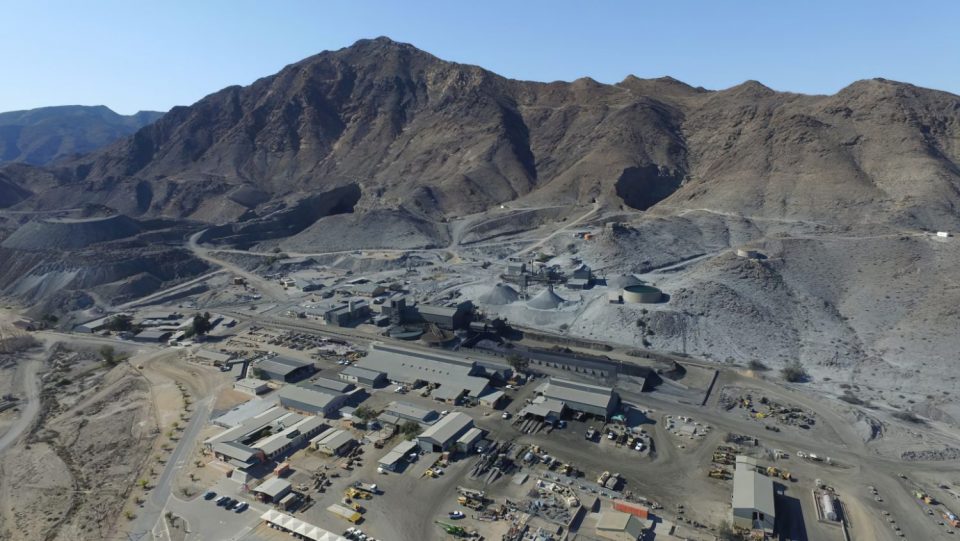 Trevali Mining Corp. [TV-TSX, Lima; TREVF-OTCQX; 4TI-FSE] has signed into a binding term sheet that sets out the terms for an exploration joint venture with Arrow Minerals [AMD-ASX], wherein both parties will receive reciprocal exploration rights to their exploration permits in the highly prospective Boromo gold belt in Burkina Faso, West Africa, which is underexplored for base metals.

Subject to concluding a definitive agreement in respect of the joint venture and certain other conditions, the Term Sheet provides for Arrow to perform gold exploration over the Trevali permits and a reciprocal arrangement for Trevali to undertake base metals exploration on Arrow’s permits.

The Term Sheet provides that the parties will enter into a definitive agreement for the joint venture under which both Trevali and Arrow will be entitled to expand their exploration activities as follows:

Trevali receives the right to explore on Arrow permits in return for a 51% interest in any base metals mineral resource defined on Arrow’s exploration permits.

Arrow receives the right to explore on Trevali permits in return for a 51% interest in any gold resource defined on Trevali’s permits.

If Trevali discovers gold on an Arrow permit, Arrow will reimburse Trevali an amount equal to two times Trevali’s exploration costs and grant Trevali a 2% NSR royalty on gold when mined.

If Arrow discovers base metals on a Trevali permit, Trevali will reimburse Arrow an amount equal to two times Arrow’s exploration costs and grant Arrow a 2% NSR royalty on base metals when mined. Exploration data will be shared between Trevali and Arrow.

Ricus Grimbeek, President and CEO of Trevali, stated: “I am excited to enter into this exploration agreement with Arrow which intends to accelerate the potential for a mineral discovery whether it be gold, base metals or both, on our mutually underexplored concessions.”