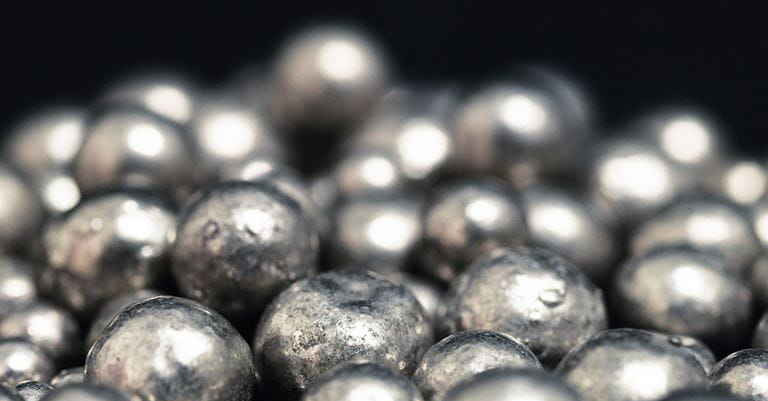 Burundi plans to increase its national budget by almost 40% for the fiscal year starting July as it eyes revenue from a nickel concession it awarded to a new partner.

Spending plans for the nation of around 12 million people will probably increase to 2.4 trillion francs ($1.2 billion) for 2022-23, according to a cabinet statement. The government targets a 30% wider budget deficit of about 197 billion francs.

Burundi, which has an estimated 6% of the world’s known nickel deposits, awarded a mining concession to East African Regional Projects. The deal involves remitting $1.5 billion to the government annually, with the first $500 million expected soon.

The government plans to increase investment in farming and infrastructure, including starting to build a railroad to neighboring Tanzania, according to the statement.

The nation’s economy may grow by 3.6% this year and 4.6% in 2023, according International Monetary Fund estimates.