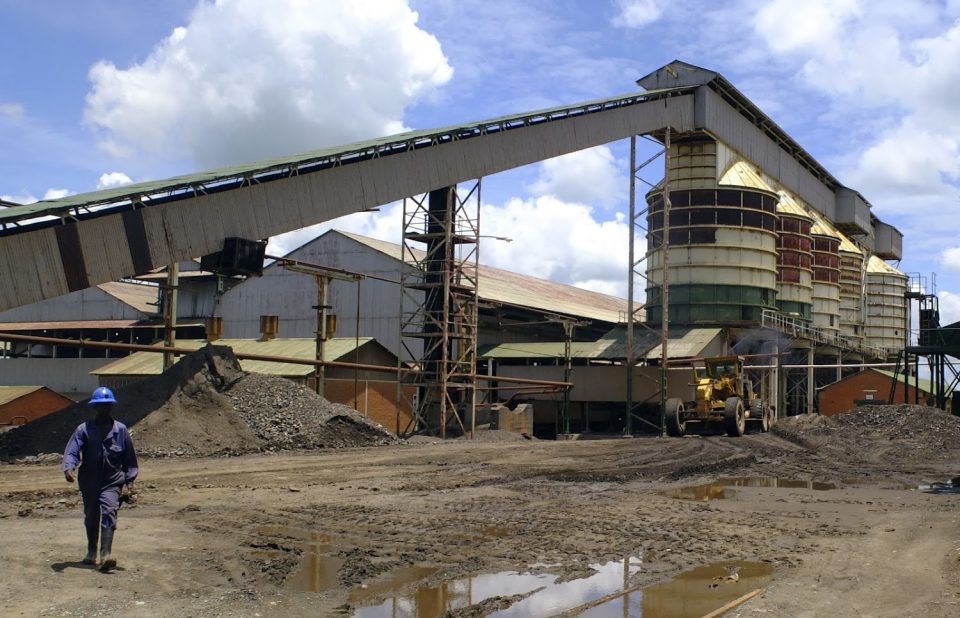 More than $400 million in tax advances and loans that Democratic Republic of Congo’s state mining company Gecamines said it paid to the national treasury cannot be found, according to a report by the government’s public finances watchdog.

Gecamines has long been dogged by accusations of corruption made by non-governmental organisations and opposition politicians.

Gecamines has always denied all allegations of wrongdoing. Its secretary-general did not immediately respond to a request for comment on Saturday about the latest accusations.

Gecamines presented accounts to auditors from the General Inspectorate of Finances (IGF) showing tax advances and loans to the Congolese state of more than $591 million, but only $178 million could be traced to the treasury’s accounts, according to an IGF audit report seen by Reuters.

The report, which is dated May 31 but has not been publicly released, said the missing $413 million were presumed to have been misappropriated and that auditors would continue their investigations.

It did not specify when the advances and loans in question were made.

The report said another $175 million paid to Gecamines as a signing bonus for a copper and cobalt project could not be traced to the treasury either, and faulted the company for failing to independently evaluate the levels of mineral reserves at its joint ventures with foreign investors.

Gecamines produced close to 500,000 tonnes of copper a year during its heyday in the 1980s, but it has since fallen heavily into debt and sold off its majority stakes in major mines.

Congo is Africa’s top producer of copper and the world’s leading miner of cobalt, which is used in electric car batteries.

Since coming to office in 2019, President Felix Tshisekedi has overhauled Gecamines’ leadership, replacing the executives most closely connected to previous corruption allegations.

OK Tedi Mine and investors to build Star Mountain Museum