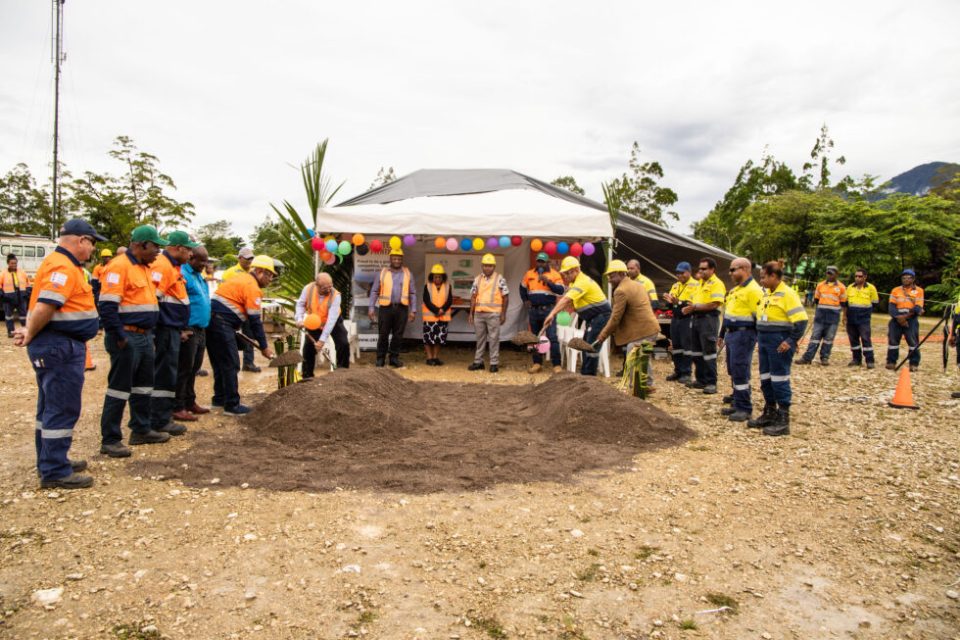 This project is estimated to cost between K6 million to K7 million and is expected to commence in January 2023.

This project is very significant for Ok Tedi given its contribution to the development of Papua New Guinea. It is only fitting that a museum is built to preserve and showcase the company’s history and that of the surrounding mine community for future generations to appreciate and be proud of.

OTML Managing Director & Chief Executive Officer Musje Werror said, “This project once completed will capture Ok Tedi’s rich history from discovery to production and will showcase prominent people including Government and Community leaders who have been behind the success of the company.”

“The museum will be shaped like a star which is synonymous to the Star Mountains where the Ok Tedi mine is situated,” he said.

MRSM Chairman David Kaiankim applauded the initiative saying it is timely that the landowners are working in unison with OTML and other respective stakeholders to implement the project.

“When we unite, we achieve greater things as opposed to working in isolation and I must commend everyone for this and pledge our utmost support to this project,” Mr Kaiankim said.

Kumul Minerals Ok Tedi Limited Chairman Bonnie Ninai said, “Ok Tedi is synonymous with the growth of PNG so the future generations need to know the path the Company took and its colourful history that contributed to building the nation.”

OTML Manager, Infrastructure Support Services, Akolo Kotange said they are excited to commence the project and encouraged all stakeholders to contribute where they are needed to ensure this project is completed successfully.