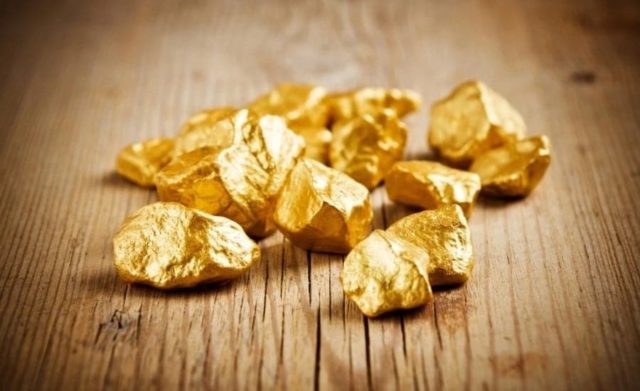 Africa’s major gold producer Ghana aims to refine at least 30 percent of its annual gold output to maximize returns to the country.

The plan was made known Friday by Samuel Abu Jinapor, the minister for Lands and Natural Resources (Mines), in a keynote address at the Annual General Meeting (AGM) of the Ghana Chamber of Mines, stressing that refining gold locally would increase revenue from the sector to the country and create more jobs for the youth.

“In the short-to-medium term, the government is committed to refining up to, at least, 30 percent of gold produced in the country,” said Jinapor.

He said the government would expect support from the Ghana Chamber of Mines, which leads the mining industry in the West African country, to make this vision a reality. He, therefore, urged the chamber to replicate their counterparts in South Africa, who established the Rand Refinery about 100 years ago to support their country to refine part of their gold.

“Such a refinery will serve the Ghanaian market and the entire West African region, with gold now being mined in almost every part of the region,” said Jinapor.

He said the government would continue to create an enabling environment for the mining industry and deal with any challenges facing the sector.

Gold production in Ghana dipped to 2.8 million ounces in 2021 from 4.02 million ounces a year earlier, leading to Ghana’s dropping in rank as Africa’s largest gold producer to the second position.