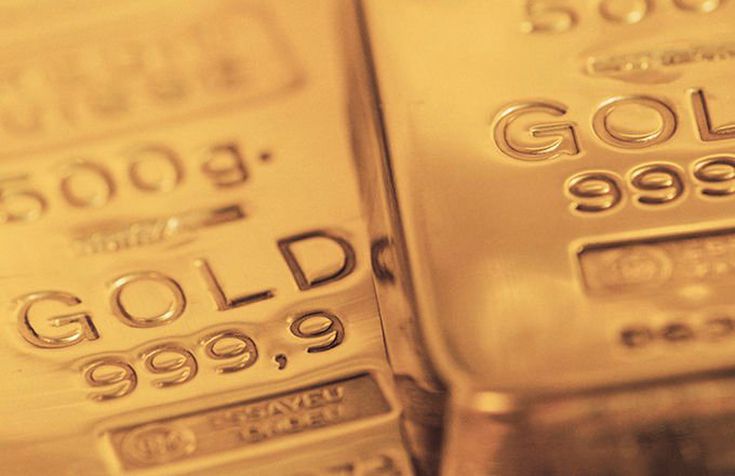 Ghana loses its position as the top gold producer in Africa after output fell nearly 30 per cent last year, 2021.

Mr Joshua Mortoti, the President of the Ghana Chamber of Mines, said the drop in production followed concurrent reductions in the output of large and small-scale Gold producers.

Mr Mortoti said the decline in the sub-sector’s contribution was due to a broad fall in output in most of the large mines.

“The near collapse in the sub-sector’s output was principally a reflection of the producers’ response to the imposition of a 3 per cent withholding tax on their output by the government in 2019,” Mr Mortoti said.

“Although anecdotal evidence suggests that the impost did not culminate in the cessation of operations, it is believed that it induced the small-scale miners and Licensed Gold Exporting Companies (LGECs) to export their output through non-official channels,” he added.

The cutback in production was largely an outcome of the uncertainty regarding the renewal of the lease of the operator of that mine, Bosai Minerals Group.

On the upside, the exports of diamonds recorded growth for the first time since 2014. The quantum of diamonds exported through the implementer of the Kimberly Process, PMMC, improved by 114.20 per cent.

The increase in exports from 25,292 carats in 2020 to 54,174 carats in 2021 was primarily a consequence of high recoveries by artisanal winners, who have been the sole producers of that mineral since the only large-scale producer (Great Consolidated Diamond Company) was put under “care and maintenance”.

The 41.52 per cent upturn was reflective of a full year’s production.

In the preceding year, the company’s output was adversely impacted by a series of “stop and start” orders by the government.

The 16.05 per cent expansion in fiscal payments was driven primarily by an upturn in all the direct fiscal streams; corporate income tax, mineral royalties, and employee income tax.