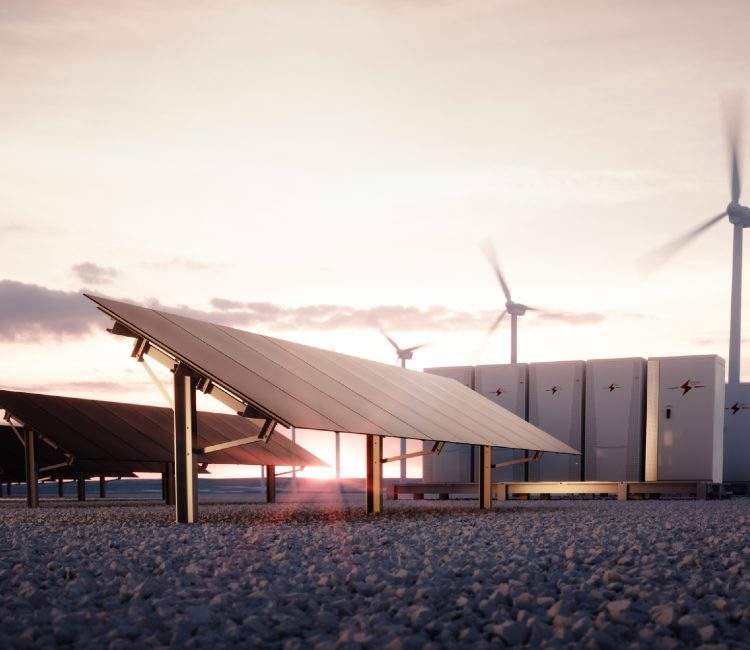 Global mining company, Anglo American, has formed a joint entity with fully integrated independent power producer, EDF Renewables, with the aim of developing a renewable energy ecosystem in South Africa. Dubbed Envusa Energy, the joint company is set to launch an ambitious pipeline of renewable projects to the tune of 600 MW.

A memorandum of understanding was inked between the two companies in March of this year, whereby Anglo American and EDF Renewables agreed to explore the development of the renewable ecosystem designed to meet the mining giant’s South African operational power needs while scaling-up energy security and decarbonization across the country.

“I am delighted to confirm our ground-breaking partnerships with EDF Renewables to form Envusa Energy. This is a significant milestone in Anglo American’s global decarbonization journey and another step forward for South Africa’s clean energy future,” stated Nolitha Fakude, Chair of Anglo American’s Management Board in South Africa, adding that, “We are making great strides towards our 2040 target of carbon neutral operations while contributing to South Africa’s just energy transition through our responsible approach.”

Now, with the creation of the joint company, a pipeline of more than 600 MW of renewable projects are expected to be launched during the first phase of the ecosystem’s development – the construction of which is set to begin in 2023 – with wider ambitions of generating between 3GW-5GW of renewable energy capacity across the entire renewable ecosystem by 2030.

“This partnership with Anglo American confirms our long-term perspectives in the country: this 600 MW first tranche of projects will be added to the almost 1 GW that EDF Renewables will be building or operating in the country by 2023 – including 420 MW of wind projects in REIPPP Bid Window 5, whose PPAs were signed with Eskom and the Department of Mineral Resources and Energy on 22 September 2022,” stated Tristan de Drouas, CEO at EDF Renewables in South Africa, adding that, “Together, these projects further EDF Group’s CAP 2030 strategy, which aims to double our net renewable installed energy capacity worldwide from 28 GW in 2015 to 60 GW by 2030.”

Under the Envusa Energy-led renewable ecosystem, the projects will be built on Anglo American’s sites and transmitted via the national electricity grid. Utilizing energy from a number of projects, the system will allow for the allocation of clean energy to meet associated demand by Anglo America’s operational facilities.

Currently, partnerships between Envusa Energy and local communities are being pursued with the aim of ensuring the South African population benefits directly from the creation of the renewable energy ecosystem through Envusa Energy.

In addition to powering the mining giant’s South African facilities, the development of the renewable ecosystem by Envusa Energy will open up new opportunities for the supply of clean energy to Anglo American’s recently launched nuGen Zero Emission Haulage Solution – a fleet of hydrogen-powered haul trucks launched in May 2022.