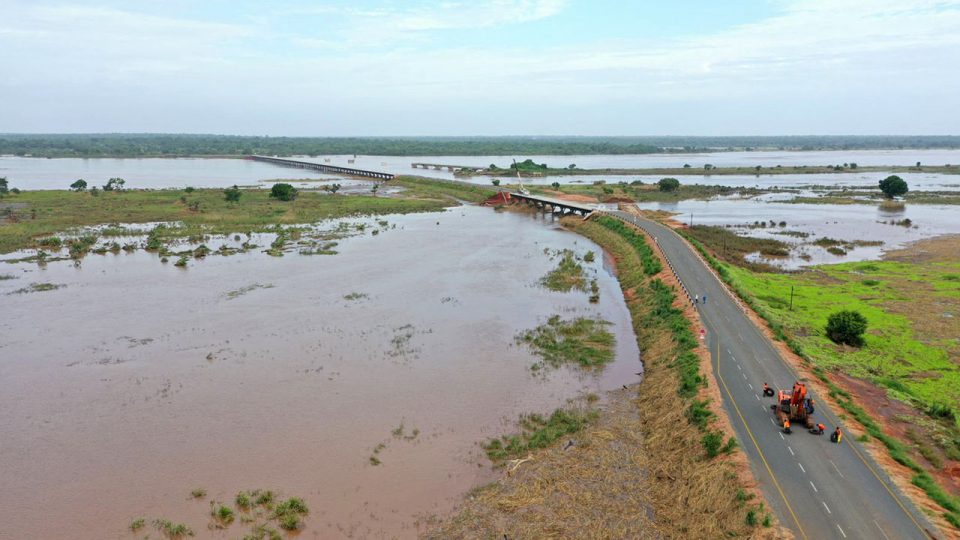 Five miners have died after a gold mine collapsed during flooding in central Mozambique’s Manica province, public radio reported Tuesday.

The accident in Sussundenga district, around 170 kilometres (105 miles) west of the provincial capital Beira, occurred on Monday at a mine owned by a group of small-scale self-employed miners.

The head of the mine, Afonso Muagara, blamed the victims for operating during the rainy season when mining is prohibited.

“Nobody knows why they were there given that no mining activity is allowed when the rain falls,” he said on radio.